DICE is preparing the big Spring Update patch for Battlefield 4, something that will reintroduce the "Gun Master" team deathmatch mode, as well as five new weapons. The Sprint Update will usher in one hour of downtime for BF4 multiplayer, with the schedule below: 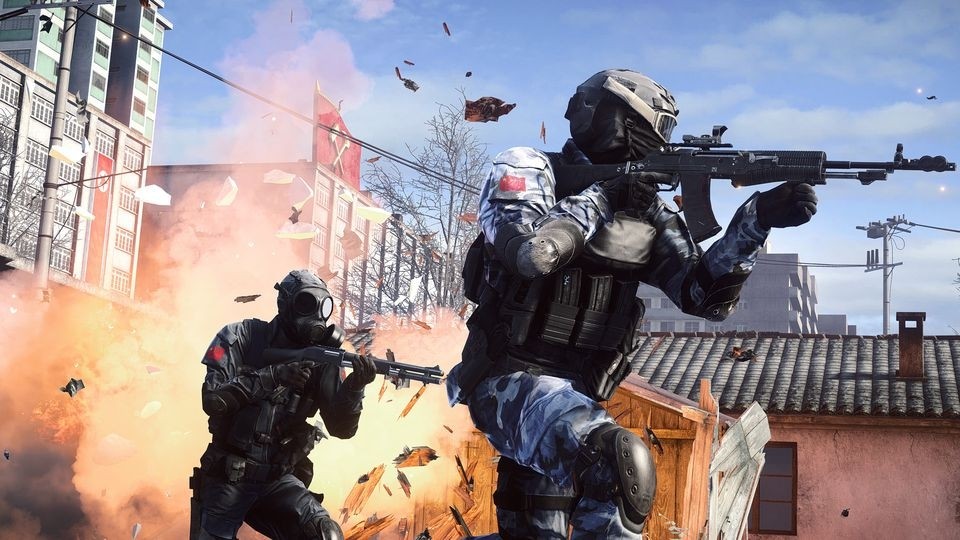 DICE hasn't yet said what weapons will be included, or shown off any screenshots of the weapons. What we do know, is that we can expect a new assault rifle, carbine, PDW, sidearm and LMG. Every single weapon in the game is also being rebalanced for their effectiveness at varying ranges.