Google is reportedly working on an updated Photos app, something that would provide users with more creative control over their photos, according to Android Police. 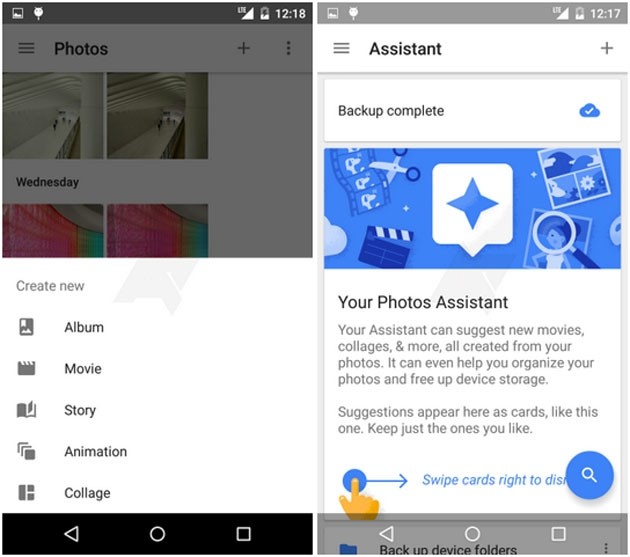 The updated Photos app will feature one big star: Assistant, which will end up being a swap for the Auto Awesome feature that already does a good job in the current version of Photos. But, it gives users more creative control, where you can create your own stories instead of waiting for Auto Awesome to do its thing.

Not only that, but we should have an updated interface, a better editing interface, new privacy friendly sharing, and pinch-to-zoom gestures for opening pictures. We should expect Google to unveil these new features at Google I/O later this week.