Continuing its domination, ride sharing giant Uber is testing out its self-driving car on the streets of Pittsburgh. The car itself had "Uber Advanced Technologies Center" on the side of it, making it stand out even more. 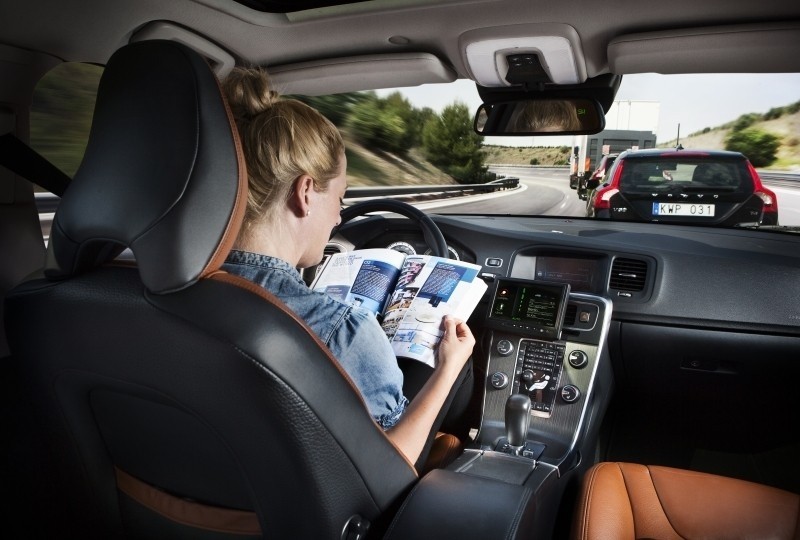 Uber announced plans of testing out its self-driving car technology back in February, where it was going to be working with Carnegie Mellon University to build a new facility in Pittsburgh for research into mapping, vehicle safety and autonomy technology. Uber spokesperson Trina Smith has said that part of Uber's early research into mapping, safety and autonomy systems was test driving the new self-driving vehicle.

The ride sharing company has come out and said that the model snapped on the streets of Pittsburgh, was in fact not a self-driving car, after all.