Intel has already teased that it will begin talking about its plans for 10nm later this year, but rival Samsung has said that it plans to ramp up its 10nm production sometime in 2016. 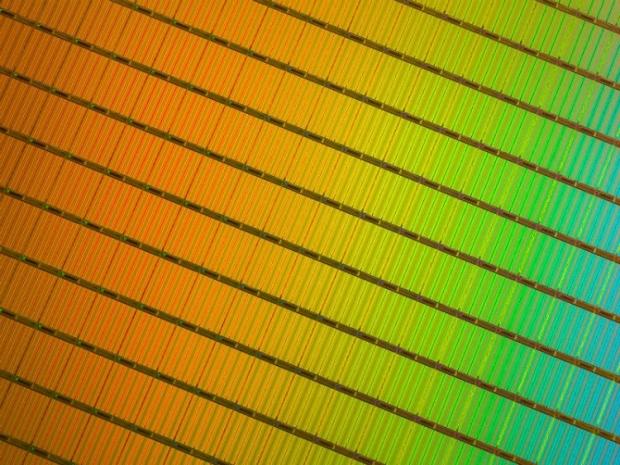 Samsung has confirmed that the smaller node will be in "full production" sometime in 2016, but other than that, it was very coy about its plans. With Intel expected to be the first to 10nm, its rivals are now playing catch up, with 2016 being the year of 10nm technology. TSMC isn't far behind with 10nm, either.

The South Korean electronics giant has also confirmed that its 14nm FinFET technology is being made in four foundries, with two of them located in South Korea, and two of them in the United States.