The Xbox app is only available to Windows Insider program members, which has opened early testing of the upcoming Windows 10 OS. Microsoft has added a game DVR, with customized shortcuts that make it easier to capture screenshots or record gameplay footage. Live streaming isn't currently available, though is expected at some point in the future. 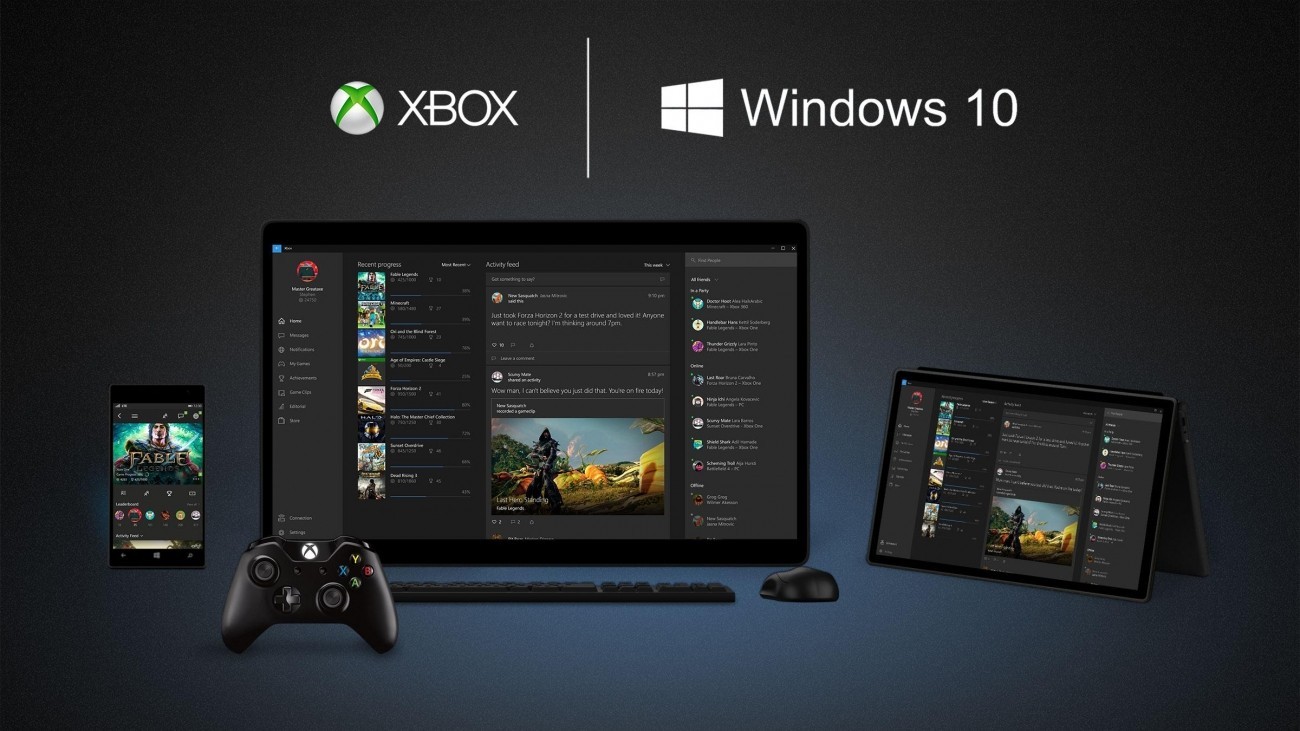