It looks like we're being introduced to the successor of the OnePlus One, with the OnePlus Two showing up on Geekbench. The smartphone should rock an 8-core processor clocked at 1.55GHz, with 3GB of RAM. 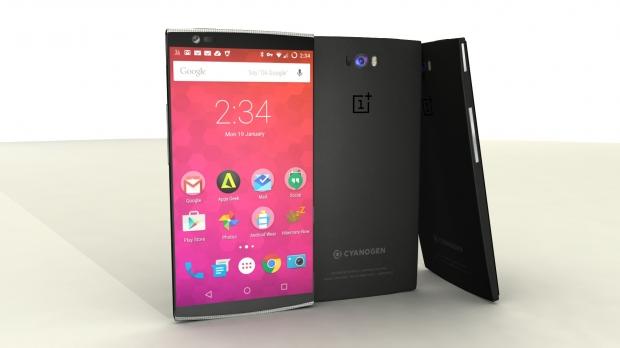 The model number of the OnePlus Two smartphone is OnePlus One A2001, where we should see OnePlus using Qualcomm's Snapdragon 810 processor. The 3GB of RAM is no change over the OnePlus One, so it'll be interesting to see what else OnePlus will do to surprise us. The OnePlus Two will have a "military grade" fingerprint sensor that will beat what Apple has used on its latest iPhone 6 and iPhone 6 Plus.

We are expecting OnePlus to unveil the OnePlus Two smartphone later this month.