For every hero, there has to be a nemesis. Superman VS Lex Luthor. Luke Skywalker VS Darth Vader. Batman VS The Joker. Super Mario VS Bowser. But they also say 'if you can't beat em, join em' - and that's exactly what Nintendo of America have done when they hired for the vacant position of Sales VP. 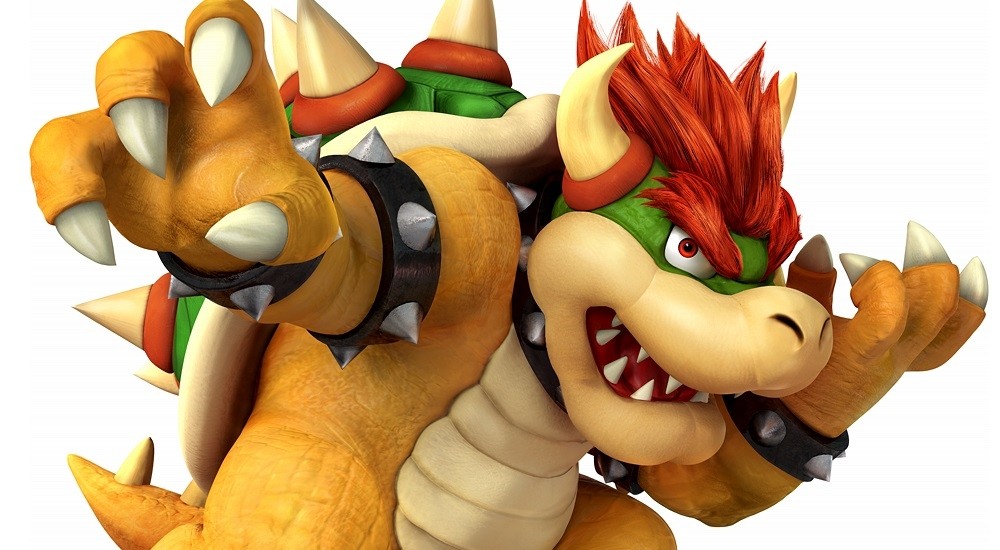 Nintendo announced yesterday they've hired Doug Bowser in an appropriately tongue-in-cheek press release. "Nintendo of America has hired a new Vice President to lead the United States sales organization with a name that's well-known in the Mushroom Kingdom. Effective today, Doug Bowser (no relation to the King Koopa and Mario's longtime nemesis) will oversee a variety of sales-related functions".

Bowser has made the move from an eight year stint with Electronic Arts, where he held the position of VP of Global Business Planning.