Silk Road founder Ross Ulbricht was the mastermind of a billion-dollar online drug ring, according to the US federal government. He was convicted earlier in the year and could face life in prison for his crimes, with prosecutors still quiet on what type of prison term they are seeking at the May 29 sentencing. 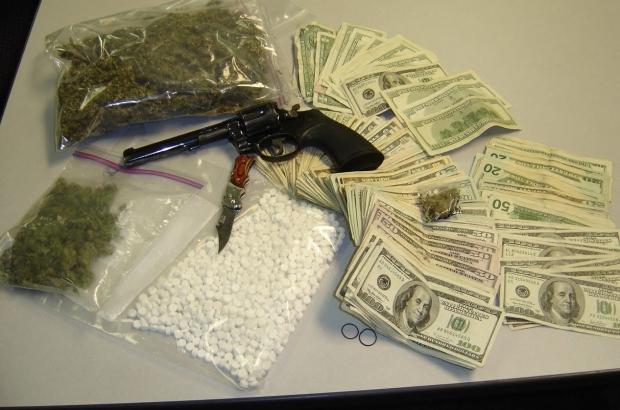 Joshua Dratel, Ulbricht's lead defense attorney, has issued a statement saying Silk Road made it safer to purchase and sell drugs. Using the Dark Web, customers could sell or purchase everything from marijuana and hash to cocaine, heroin or LSD - and despite reported overdose deaths - this is an argument that is rather unique.

"In contrast to the government's portrayal of the Silk Road website as a more dangerous version of a traditional drug marketplace, in fact the Silk Road website was in many respects the most responsible such marketplace in history, and consciously and deliberately included recognized harm reduction measures, including access to physician counseling," Dratel said in a recent court filing.

Even with the legal team's approach, Ulbricht will likely face a stiff sentence, after being convicted of money laundering, conspiracy to traffic narcotics, and five other felonies.