Just how popular is the HDMI standard? According to Jim Rossner from ShapeTechnology who reached out to us, there are over 4 billion HDMI-enabled devices around the world. 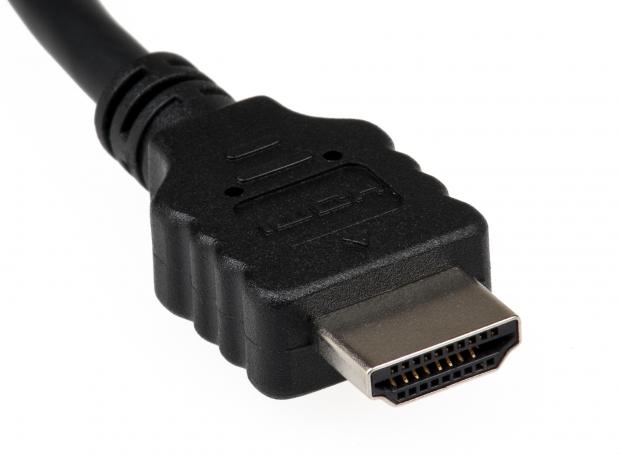 This year alone, 700 million HDMI-compliant devices are estimated to be shipped. The HDMI organization has plenty more in store for the standard, where we expect it to really take off with VR headsets right around the corner. HDMI has gone through considerable changes since its inception, with HDMI 2.0 capable of 4K 60FPS.