An Android Central reader has noticed that after updating his smartphone to Google Maps to version 9.9, a "near-fully functional Google Maps app had suddenly appeared on his Wear watch as well", reports Engadget. 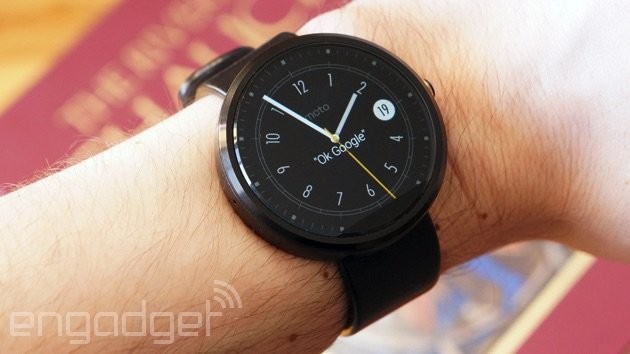 We should hopefully see an official Google Maps app on Android Wear unveiled at Google I/O later this month.