Don't be put off by the codename-like product naming scheme, Noctua has been known for quite a while now as one of the biggest players in the air cooling game - there was a time where you couldn't head to a LAN party and see less than 40 DH-14 coolers humming away atop Intel i5 and i7 CPUs. 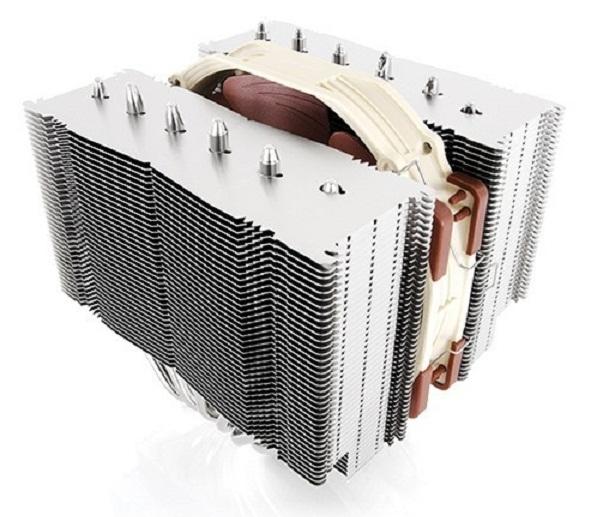 In order to increase its range, Noctua has just announced the NH-D15S and NH-C14S, both featuring an asymmetrical design and 140mm fans, said to be designed this way so they will "avoid blocking the top PCIe slot" as seen in their latest press release.

Do you think the product names and styling looks a little familiar? Well you'd be right, because these coolers are single-fan re-releases of previous models. 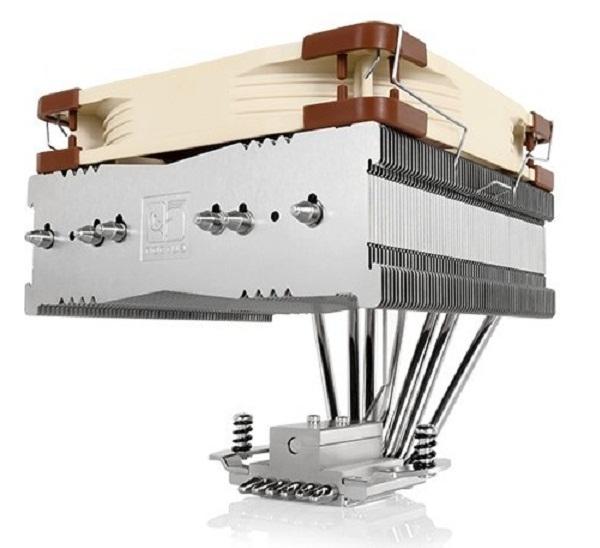