Bethesda has published a short teaser video ahead of E3, getting gamers excited about the new Doom video game. There is just three seconds of actual game play, with Bethesda building hype for its June 14 showcase in Los Angeles.

Doom game play footage was shown during QuakeCon last year, but the footage wasn't available to the rest of the world - and while there is no release date for the title - it is expected to launch on the PC, Microsoft Xbox One, and Sony PlayStation 4.

"An earlier version of Doom 4 did not exhibit the quality and excitement that id and Bethesda intend to deliver and that Doom fans worldwide expect," said Pete Hines, VP of Marketing and PR at Bethesda, in a statement made earlier in 2015. 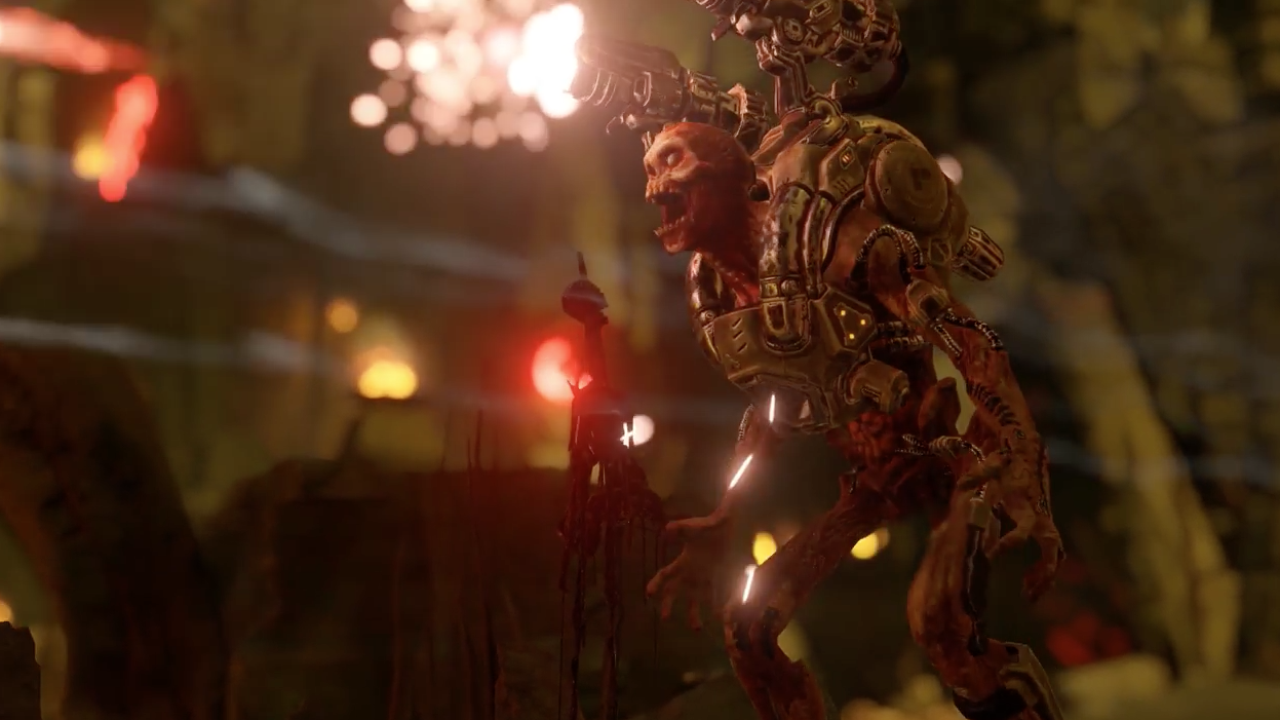