It looks like Guerrilla Games next title could be something worth getting excited over, with industry insider 'Shinobi602' saying that Guerrilla's upcoming PlayStation 4 exclusive will be called Horizon. 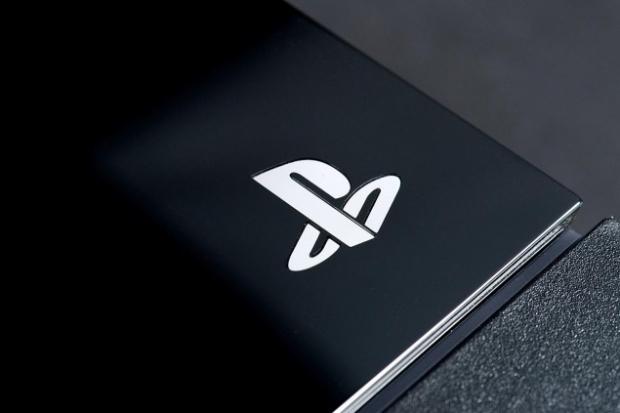 Horizon will reportedly be an open world RPG exclusive to the PS4, with Shinobi602 saying it will be released next year. The insider added: "To update on that a little further, it's almost assuredly a 2016 title at this point. From what I hear, some things were still being prototyped as recently as the beginning of this year".

We might see or hear about Horizon at E3 2015 next month, especially since the game is said to be arriving next year. Guerrilla will want to hype it up as much as possible between now and then.