Ubisoft has just released the first trailer for its upcoming shooter Rainbow Six: Siege, as well as the announcement of its release date: October 13, 2015.

Rainbow Six: Siege will be released on the current generation consoles and PC, with the Xbox One and PS4 set to receive the counter-terrorist raid shooter. Those who pre-order Ubisoft's shooter will have "guaranteed access" to a future closed beta test. The teaser above does a nice job of doing just that, teasing, but there's no in-game footage yet.

If Ubisoft's string of games of late is anything to go by, we can expect an announcement of a delay into 2016 in the next few months for Rainbow Six: Siege. The company just pushed The Division into 2016, disappointing countless gamers across the world. 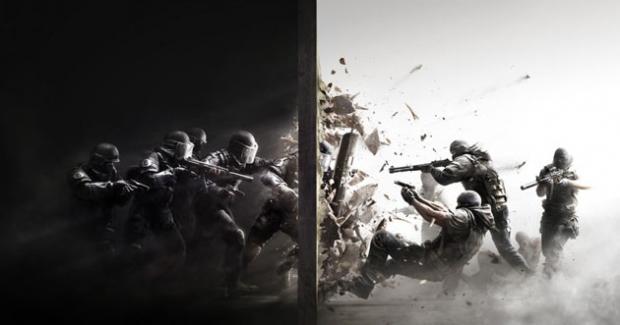