The US military is interested in testing floating seaports that could be used for large-scale operations, with a test taking place in Hawaii later this month. Using the Montford Point, a 785-foot US Navy vessel as a "mobile landing platform," the hope is to be able to see how realistic personnel and equipment can be transferred to shore. 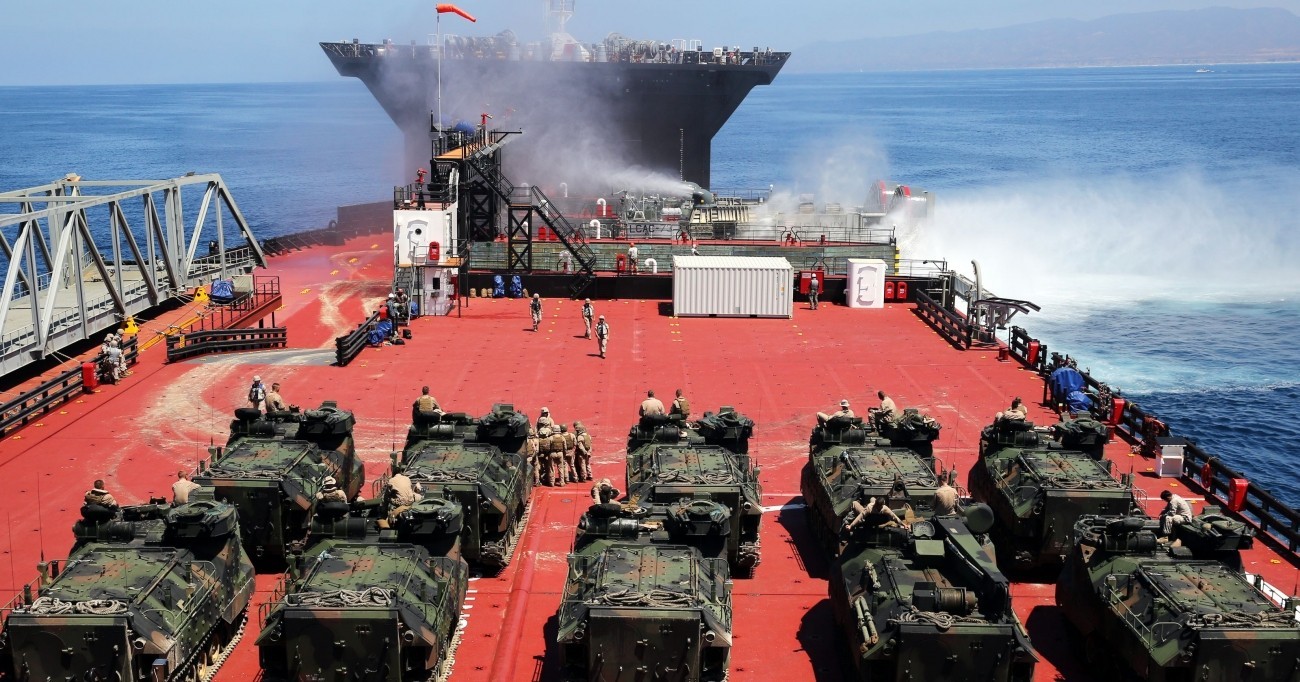 "In Culebra Koa we'll be expanding to mate different kinds of ships to it," said Lt. Russ Wolfkiel, spokesman for the Expeditionary Strike Group 3, in a statement published by the Honolulu Star-Advertiser. "After (Marines) go in and take the shore, now you've got to move in material to support the war effort, or, in the case of (humanitarian assistance), how do you get that material ashore if your ports are not up to speed?"

The exercise will take place starting on May 18, and involve thousands of sailors and US Marines, Air Force and Army personnel. If implemented, using seaports and other sea-basing techniques can make it easier to deliver humanitarian relief and increase security.