It looks like we can expect something big over E3 2015 when it comes to The Walking Dead, with Overkill set to unveil its shooter based on AMC's mega smash hit TV series. 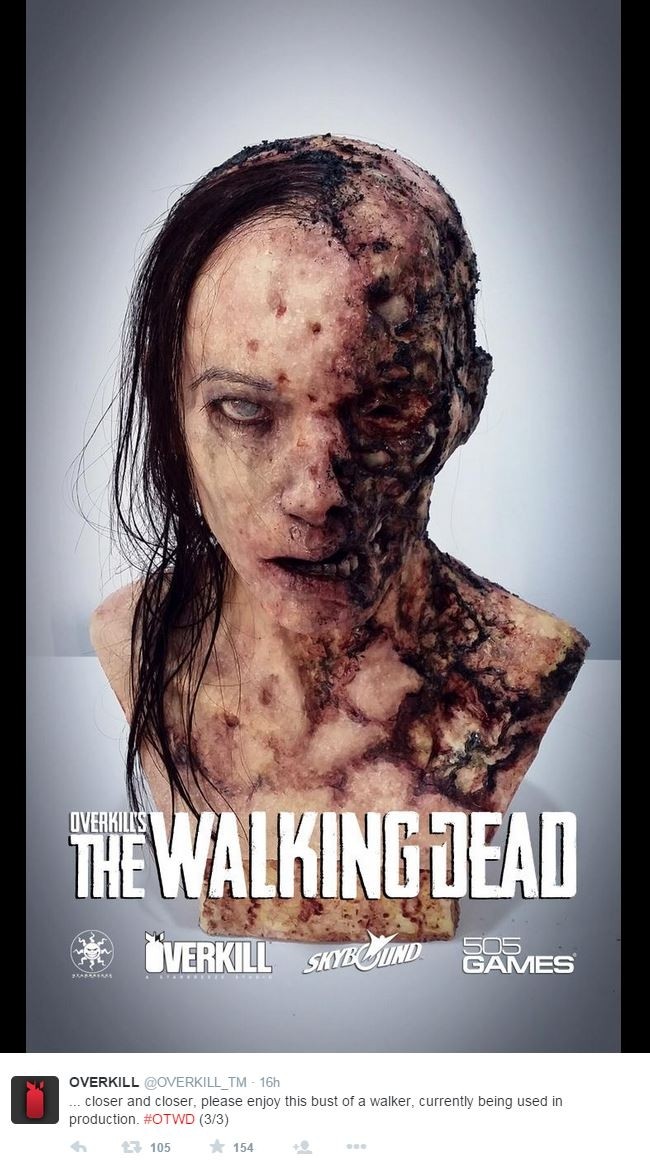 Overkill is part of Starbreeze Studio, which the two developers have worked together on the Payday series of games. The Walking Dead creator, Robert Kirkman, has teased that the upcoming game based on The Walking Dead from Overkill will be like Payday, but in a much bigger world. Kirkman told Polygon back in March: "I can say that it will be Payday-esque because [Starbreeze and Overkill] are currently doing Payday".

Kirkman continued: "But I'm told it will be in a bigger world than Payday currently encompasses. They are going to be learning a lot of stuff from Payday that they will be incorporating into The Walking Dead game".