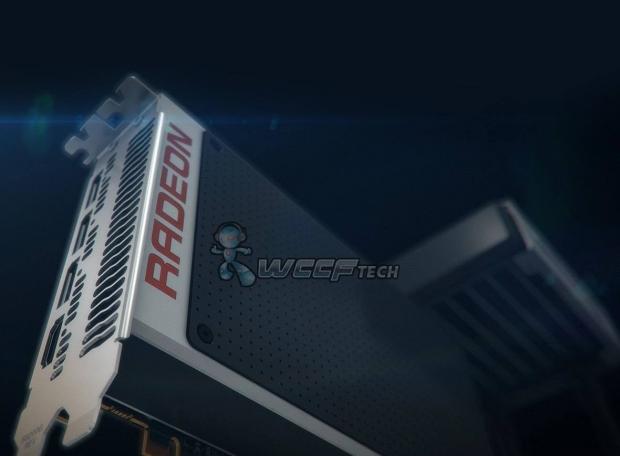 There seems to be quite a lot of conflicting information, but right now we know that AMD will not be launching the Radeon R9 390X at Computex, as we thought back in early March. Instead, our sources have said Fiji XT will be launched at E3 2015 during the first PC conference, but AMD does need to have its own event for a launch this important.

AMD's Radeon R9 390X is shaping up to be something special as it'll be the first video card to feature High Bandwidth Memory, or HBM. This next generation memory is packaged alongside the GPU die on a single piece of interposer, rather than on the circuit board surrounding the video card as we've had up until this point. This is going to usher in a different video card than we're used to, where AMD can make their flagship R9 390X much shorter than usual thanks to saved PCB space.