A couple of days ago we wrote about the upcoming next-gen iPhone and referred to it as the iPhone 7, but it looks like Apple will be instead releasing another incremental upgrade: iPhone 6S. 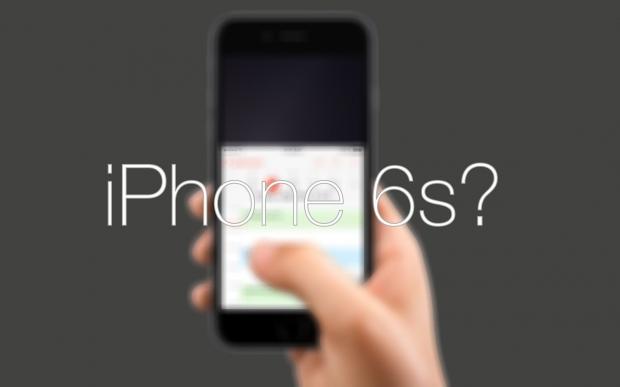 According to KGI Securities analyst Ming-Chi Kuo, who is usually pretty spot-on with Apple rumors, the upcoming iPhone 6S will be the 'biggest incremental 'S' upgrade' Apple has ever done. The new iPhone 6S should feature twice the amount of RAM with 2GB of LPDDR4 versus the 1GB of LPDDR3 found in the iPhone 6 and iPhone 6 Plus handsets.

Not only that, but we should see Apple use the A9 processor, an improved camera, new color option, sapphire display, strengthened shell, improved Touch ID and Force Touch just to name a few. I would dare say we'll also see iOS 9 unveiled with the new iPhone 6S, too. Kuo adds that we should expect a limited-edition iPhone 6S Plus that would feature a sapphire-based display, something Apple will be testing the waters with in smaller quantities.

Kuo says that we won't see a new 4-inch iPhone this year, with the Cupertino-based company to continue making the 4.7- and 5.5-inch iPhones. Kuo added that the mass production of the new iPhones will start in August, with 80-90 million sales expected.