In a rather bizarre news story from Canada, parents of a teenage son faced a rather volatile situation related to a video game console. The family was forced to call the police after their 13-year-old son freaked out and turned violent when his Sony PlayStation 4 game console was taken away. 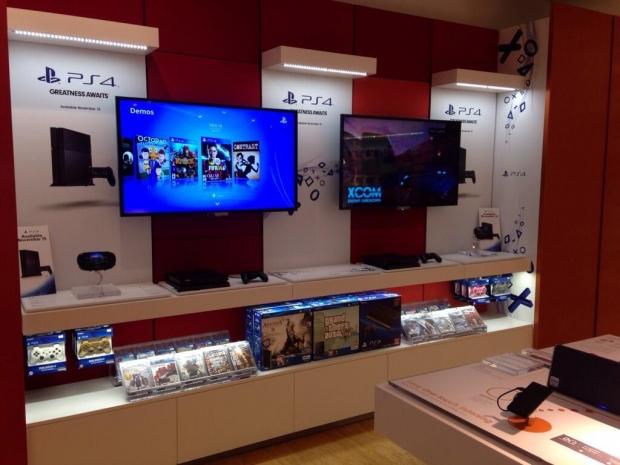 The problem began when the unnamed teenager argued with a sibling and his parents, involving PS4 usage. The teenager was locked in the garage by his parents, and then he tried to break the door and locks using a baseball bat and hammer, according to the police report.

Once police arrived, he was taken into custody after they talked him down and convinced him to surrender peacefully. He was charged with possession of a weapon for a dangerous purpose and mischief under $5,000.