The resolution jumps between 900p and 1080p, with dynamic scaling helping push the resolution based on what is happening during current game play.

"The video you're now watching is grabbed directly from an Xbox One console," the game studio said. "We've been working to give gamers an even better experience on Xbox One and, on day one, we'll bring you dynamic scaling from 900p to 1080p. We're not much more than a week before launch, but we're still fighting for every line of code. We want gamers to get the best possible experience we can deliver."

CD Projekt Red has found ways to increase technical performance of its soon-to-be-launched game title weeks ahead of the Xbox One launch. 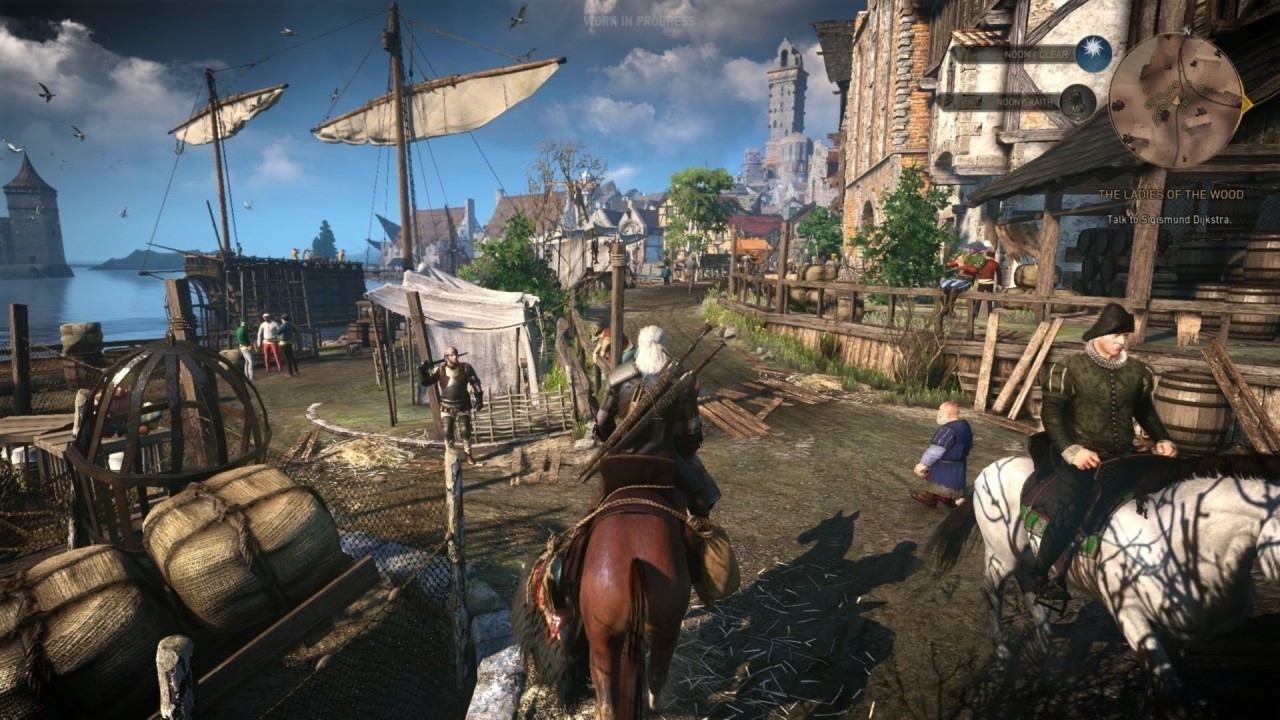