It was only last month that Samsung launched its two new premium handsets in the Galaxy S6 and Galaxy S6 edge, with rumors of the Galaxy Note 5 to be unveiled later this year. 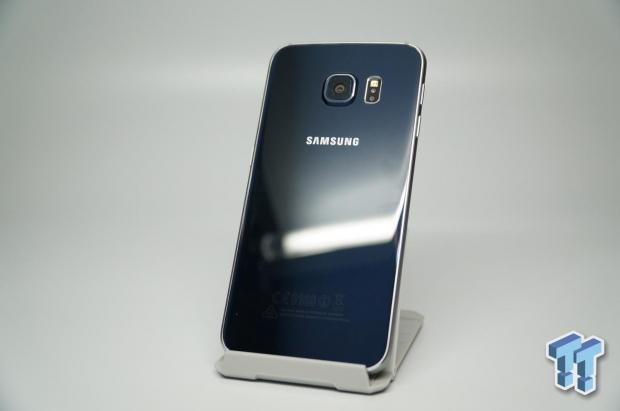 The latest rumor is that Samsung will unleash the Galaxy Note 5 edge, which means if it's anything like the S6 edge, it should feature a dual-edge display. Samsung could do this, releasing a Galaxy Note 5, and Note 5 edge simultaneously. This rumor is coming from the Note 5 edge being spotted by Phone Arena, which popped up on the HTML5Test site.

The purported Galaxy Note 5 edge ranks pretty high, just as high with 503 to battle any flagship handset out right now. There's a few months until the Note 5 unveiling, so we'll have to wait a little while to get things locked in and confirmed.