KFA2 has announced its new white NVIDIA GeForce GTX 960 EXOC video card to the public, boasting this new color scheme covering the shroud, fans and back plate, but not on the PCB. 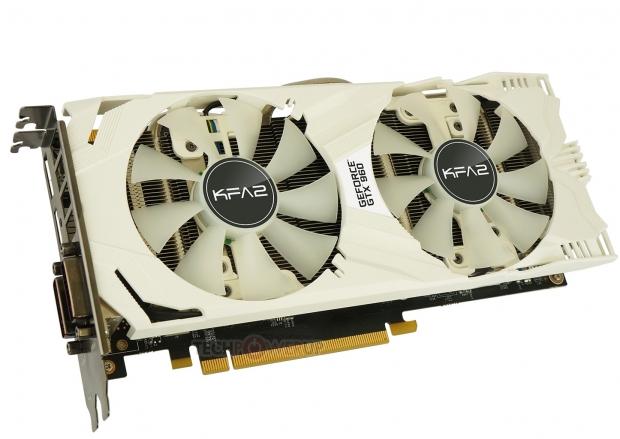 Featuring a factory overlocked core at 1279 MHz, 1367 MHz GPU Boost and 7 GHz of memory, this provides a little extra boost when compared to reference speeds of 1127 and 1187 MHz respectively. 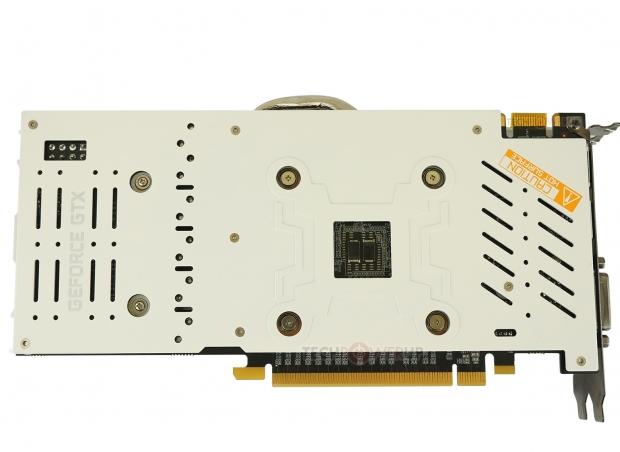 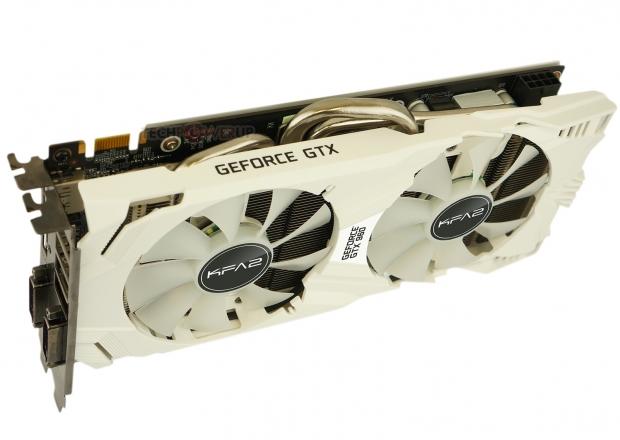 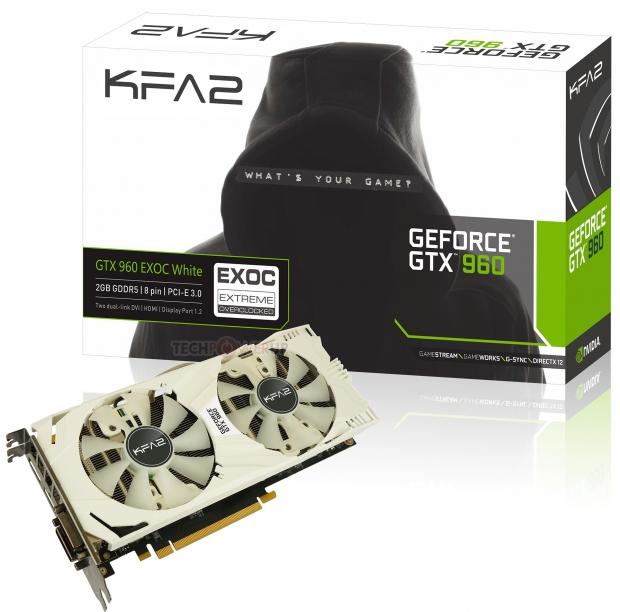