The Witcher 3 won't be officially released until May 19, but that hasn't stopped some retailers from releasing CD Projekt Red's latest game early. 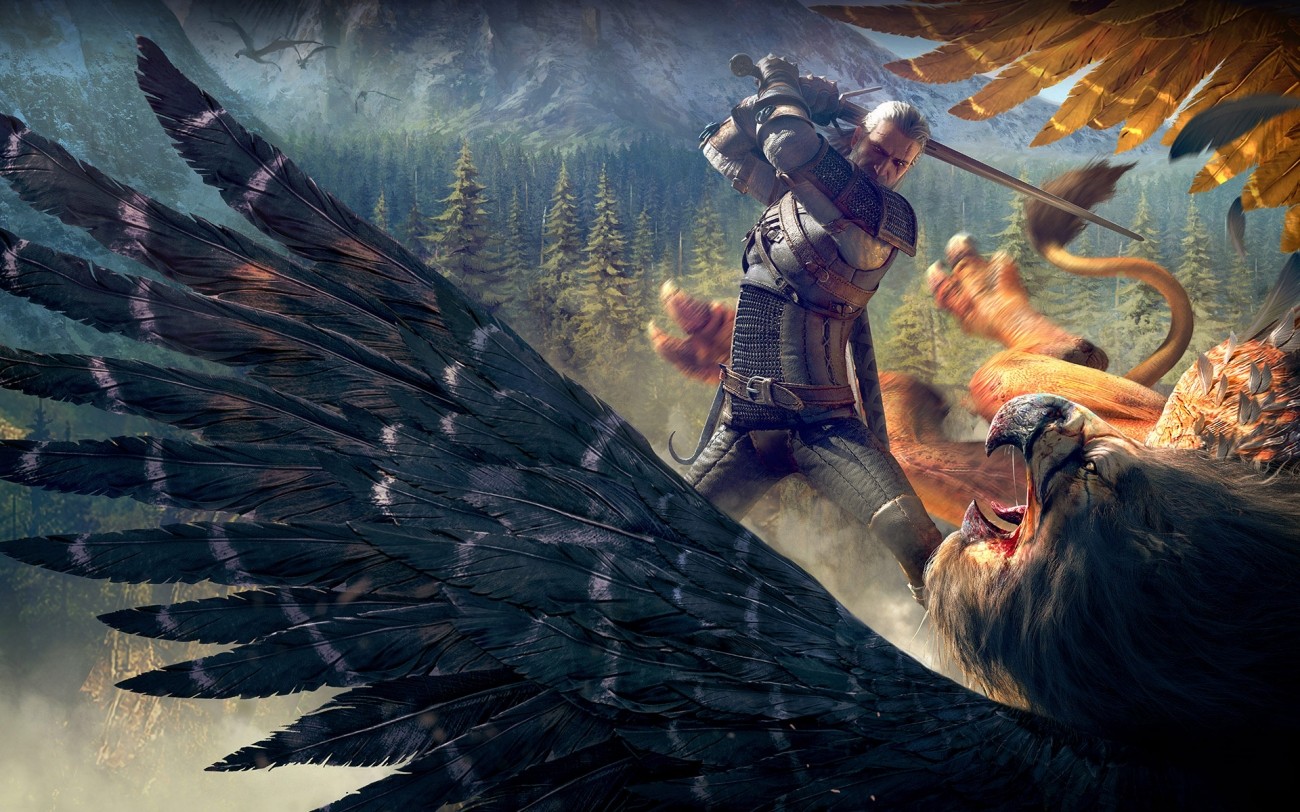 This means that some gamers have been playing The Witcher 3 over a week early, with Twitch stepping in and not allowing any broadcasting of The Witcher 3 before May 19, 2015 as it's "subject to DMCA guidelines". So while there might not be Twitch streaming of The Witcher 3, there is plenty of screenshots, videos and details of the game floating throughout the Internet.

If you don't want to be spoiled by anything from the game, we suggest not clicking anything related to The Witcher 3 until May 19.