The region of 'Greater China' is becoming known for being flooded with over the top mid-range video cards, this is said to be in order to entice buyers to invest in something greater than just the base model. 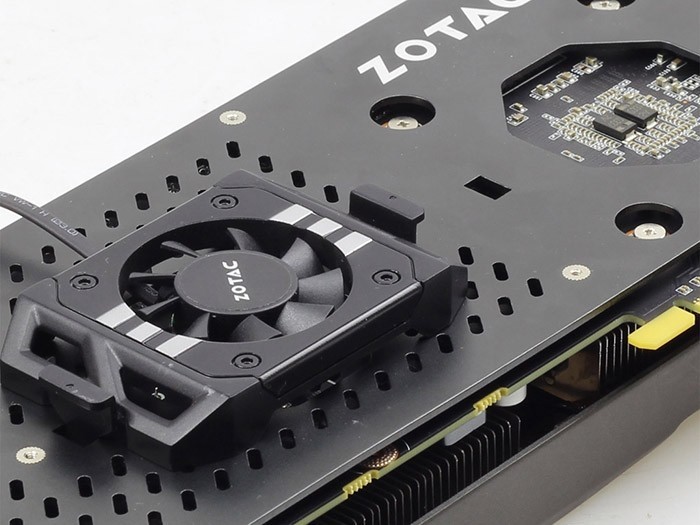 ZOTAC has just come to the party, offering its new GTX 960 Gamer Force TOP-X video card which incorporates a triple-fan cooling setup and a metal back plate with another two 60mm fans attached.

This card is said to run a core clock of 1500MHz and this is helped along by the three 90mm cooling fans held over an aluminum split fin-stack heat sink. Unfortunately this card is said to be only available in countries such as China, Hong Kong and Taiwan. 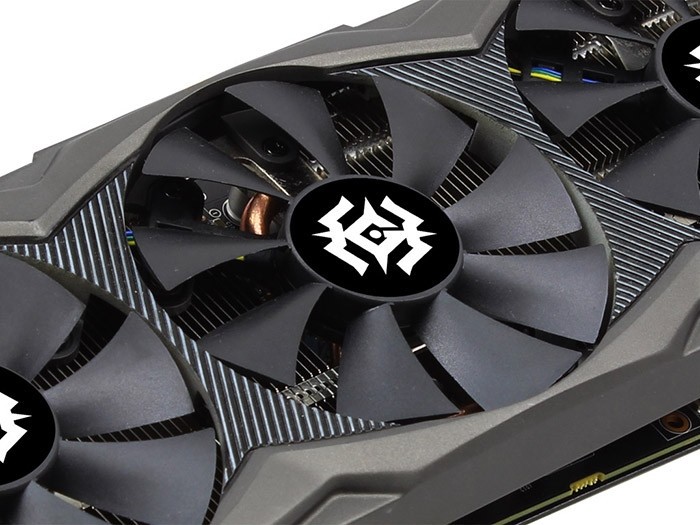