BlackBerry CEO John Chen took control of BlackBerry less than two years ago, continuing to rebuild the company following a once uncertain future. During its most recent quarter, the company saw continued sales, but saw a profit of $28 million - as Chen tries to revamp the BlackBerry brand after numerous roadblocks. 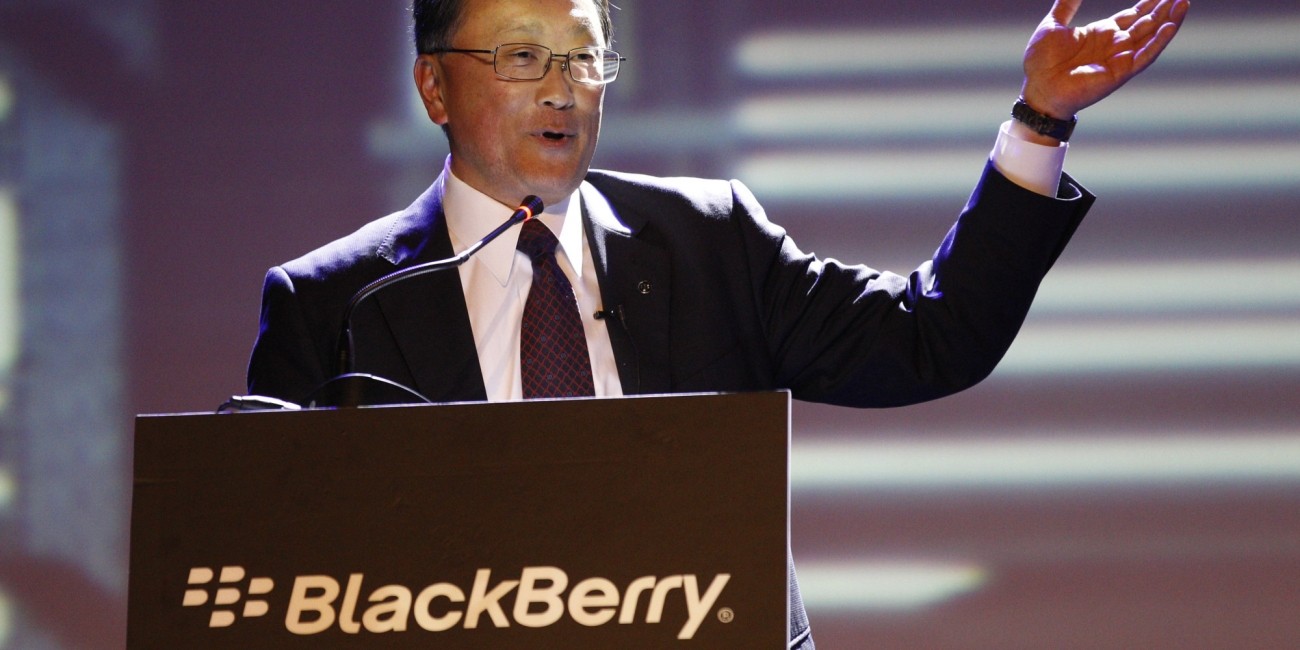 "Not long ago, the company was in deep trouble," Chen recently said during a chamber of commerce meeting in Canada. "We are now out of trouble in terms of financial, but we haven't established a growth... until that happens nobody will go willingly buy our products."

BlackBerry is still best known for its once popular smartphones - before the Apple iPhone and Google Android - which clearly left the company behind. Chen noted handsets are "important," but there are other solutions that must be explored. In addition to releasing a wide variety of consumer smartphones and tablets, expect BlackBerry to focus more on enterprise hardware and software.