While the numbers might go to a game like League of Legends, Blizzard is still hitting some big ones across the park like World of Warcraft, and the collectible card game, Hearthstone: Heroes of Warcraft. 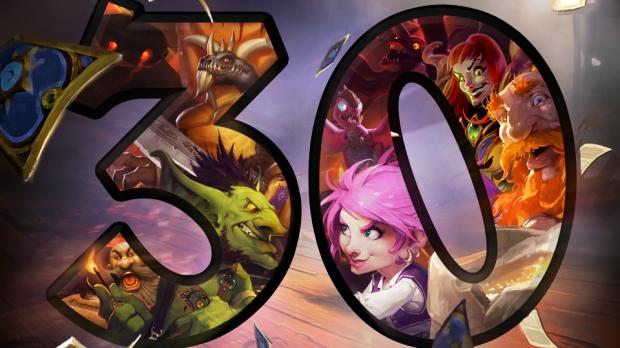 The official Twitter account for Hearthstone has revealed that the game now has over 30 million players that play the collectible card game across more than six different platforms, something that includes Android and iOS. This is good timing, as there is a new Adventure Mode that Blizzard released for Hearthstone, something that is called Blackrock Mountain.