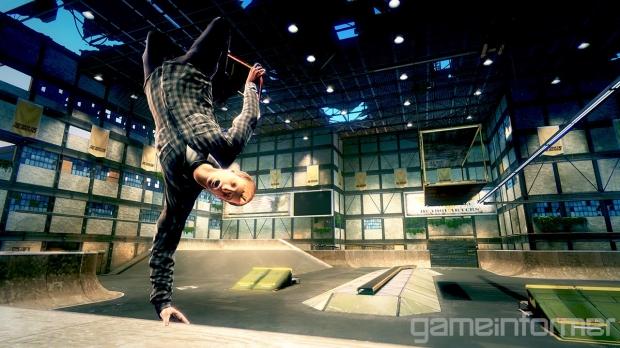 Pro Skater 5 will hit the Microsoft Xbox One and Sony PlayStation 4 before the end of 2015, and an Xbox 360 and PS3 version will be released later.