Apple co-founder Steve Wozniak is concerned about the future of humans and artificial trying to co-exist, believing the future could be "very bad for people." During a recent speech in Massachusetts, Wozniak spoke about how computers might not be the best thing for humans - even though he helped start one of the biggest computer companies in the world. 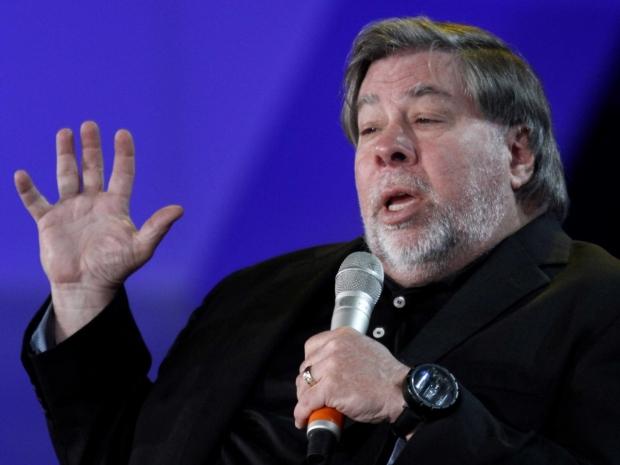 "The machines won 200 years ago," Wozniak said during a speech at the MassMutual Center last week. "We made them too important. That makes us the family pet." Wozniak has expressed concern that humans could one day lose control of artificial intelligence, which would pose a major threat to mankind.

Woz also spoke out about the reliance on computers to help try to educate students, though that can't be effective if class sizes are too big. "A lot of our schools slow students down. We put computers in schools and the kids don't come out thinking any better."