In a tradition dating back to 'The Phantom Menace' Vanity Fair photographer Annie Leibovitz has visited the set for the upcoming 'Star Wars' sequel 'The Force Awakens' for a spread in the latest issue of Vanity Fair Accompanying the release is a very interesting behind the scenes video which unveils some new characters and locations that haven't been glimpsed in either of the two trailers released thus far.

SPOILER ALERT: Amongst other things, the video confirms that the mystery character being played by actor Adam Driver is the villainous Kylo Ren, glimpsed in both trailers. 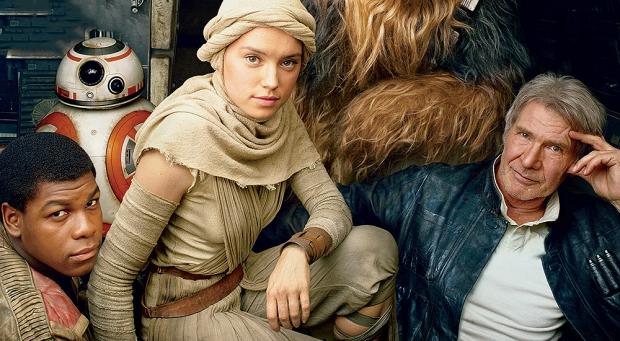 The latest issue of Vanity Fair is hitting newsstands worldwide now. The film is of course released on December 17th.