GoPro is facing increased competition and has been described as a "one-trick pony" by one analyst, despite the company reporting higher sales and profit - leading to the company's stock shares increasing 12.6 percent to close the day last Wednesday. However, the company will face increased pressure from a growing number of companies interested in making similar products. 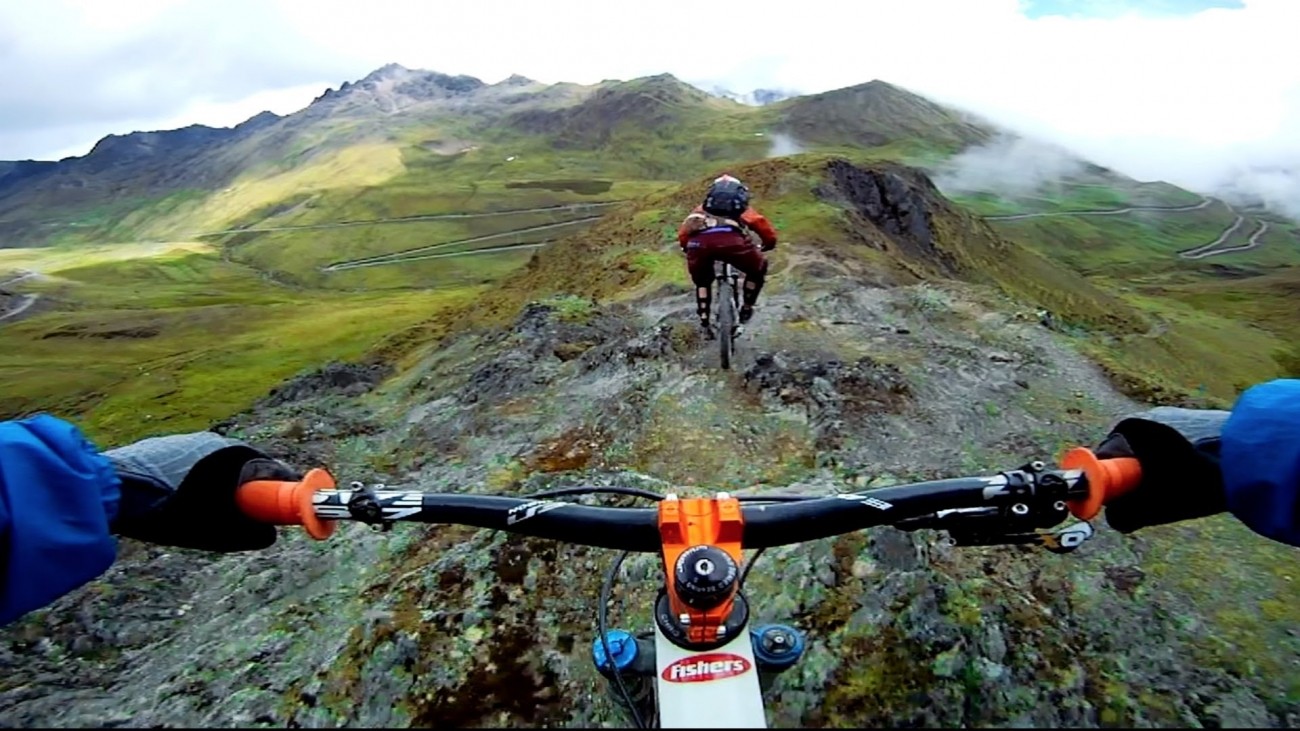 "You have rising competition that I think over the next few years is going to be a much more level playing field," said Jason Rotman, managing partner of Lido Isle Advisors, in a statement made on CNBC.

Even so, GoPro could find success in its international expansion plans: "I think they've just scratched the surface for international penetration," said Michael Pachter, analyst at Wedbush Securities, on CNBC's "Closing Bell."

GoPro continues to work closely with sports leagues and athletes, while also improving its lineup of products - but will need to respond as competition increases.