Cloud computing company Salesforce is reportedly speaking with advisers regarding a possible takeover, with rumors pointing towards Oracle opening up the checkbook. Even if Oracle doesn't make a move, and Microsoft, IBM, SAP, or another company steps in, Oracle believes it is in a win-win situation. 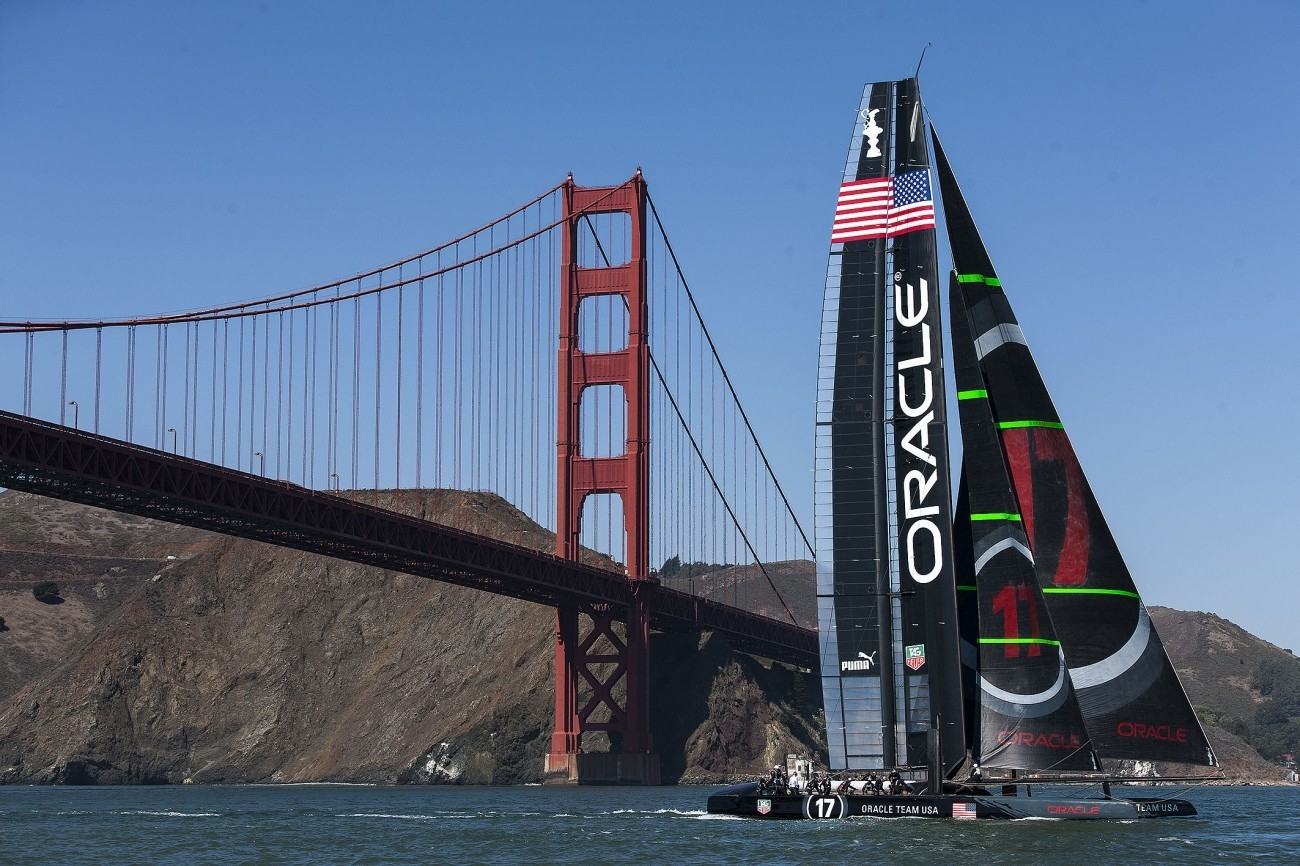 "We never comment on these kinds of things. We've never had a deal leak," Catz said in front of the media. "If it's acquired by someone else, it's probably good for us, two be honest. Everyone brings their own stuff to these things, especially someone big enough to acquire them."

Salesforce CEO Marc Benioff is a former executive at Oracle, and remains friends with Oracle chairman and CTO Larry Ellison. If a takeover doesn't occur, Ellison previously stated that his company would leapfrog Salesforce as the No. 1 software-as-a-service (SaaS) provider by the end of the 2015.