It seems like the 'Assassins Creed' movie has been in production forever because it has, and the actor playing Ezio Auditore da Firenze, Michael Fassbender has given an update to ComingSoon to detail what exactly is taking so long. 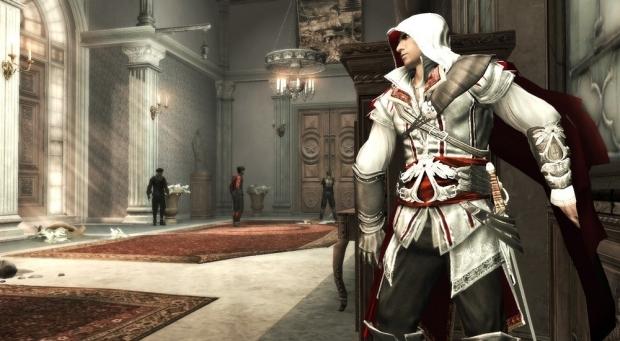 "You say it's a long time but what I've found-it's all new to me but starting to develop scripts and work on them, they take time. It just takes time to get a good story together and we really want to do it right. It's exciting", before confirming that the film will start production soon. "It's going to start this year, we'll be filming in September."

'Assassins Creed' will also co-star Robert Downey Jr. and Oscar-winning actress Marion Cotillard. The film currently has no release date, but will be distributed worldwide by Twentieth Century Fox.