Audi has created high-quality liquid "e-diesel," a synthetic diesel mainly made of water and CO2, according to the German automaker. 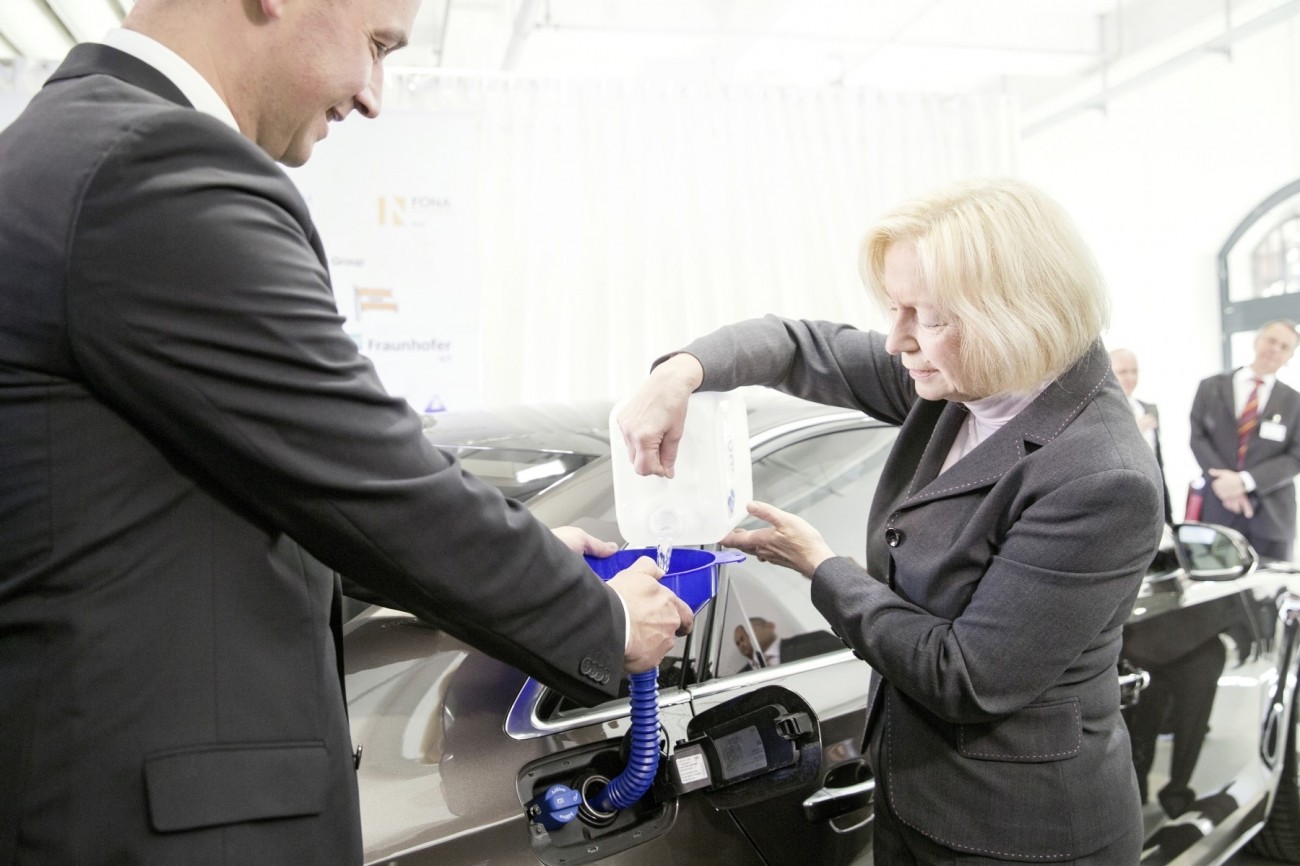 Researchers first heat steam so it is broken down into hydrogen and oxygen, at temperatures above 1,472 Fahrenheit, and then mix the hydrogen with carbon dioxide. The result is a blue crude, something similar to crude oil, which is then refined into e-diesel. Unlike traditional diesel fuel, there is no sulfur or aromatic hydrocarbons which are bad for the environment.

"If we can make widespread use of CO2 as a raw material, we will make a crucial contribution to climate protection and the efficient use of resources, and put the fundamentals of the green economy in place," said Johanna Wanka, German Education and Research minister, during a press conference.

The e-diesel can power an engine on its own, or could be mixed into standard diesel, researchers say. The company aims to create 800 gallons of the unique fuel over the next few months.