In case you have been living under a rock, a major boxing pay-per-view featuring a main event fight between Floyd Mayweather vs. Manny Pacquiao is taking place on Saturday night. The pay-per-view will be available for $89 (standard definition) and $99 (high-definition), and Internet PPV streams won't be aired. 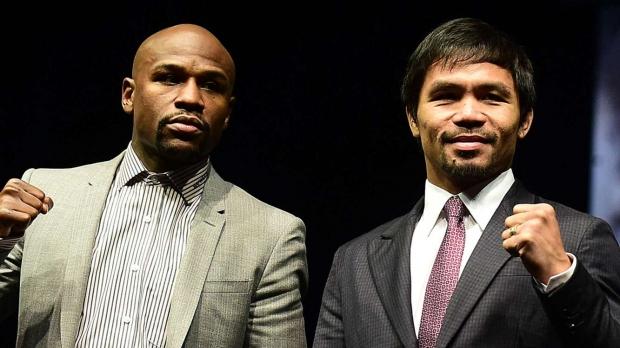 "There are no authorized online streams of the Coverage for delivery to United States audiences," according to the complaint, saying the defendants "are seeking to benefit from this high profile, live fight by infringing the rights of plaintiffs."

Even with HBO and Showtime taking a more proactive approach to reduce piracy, there should be no shortage of online streams available.