What anime do you think President Obama might like the most? In a video posted by Mashable, the big-wig was seen conducting a speech thanking Japanese people for things that he appreciates.

Alongside mentioning anime, karate and manga was the commonly-used trend of emoji's was touched upon - nothing about the eggplant though.

This lighthearted speech was designed in order to help solidify the political relationship between Japan and America, however we're just here wondering if he likes Sailor Moon or Dragon Ball Z. 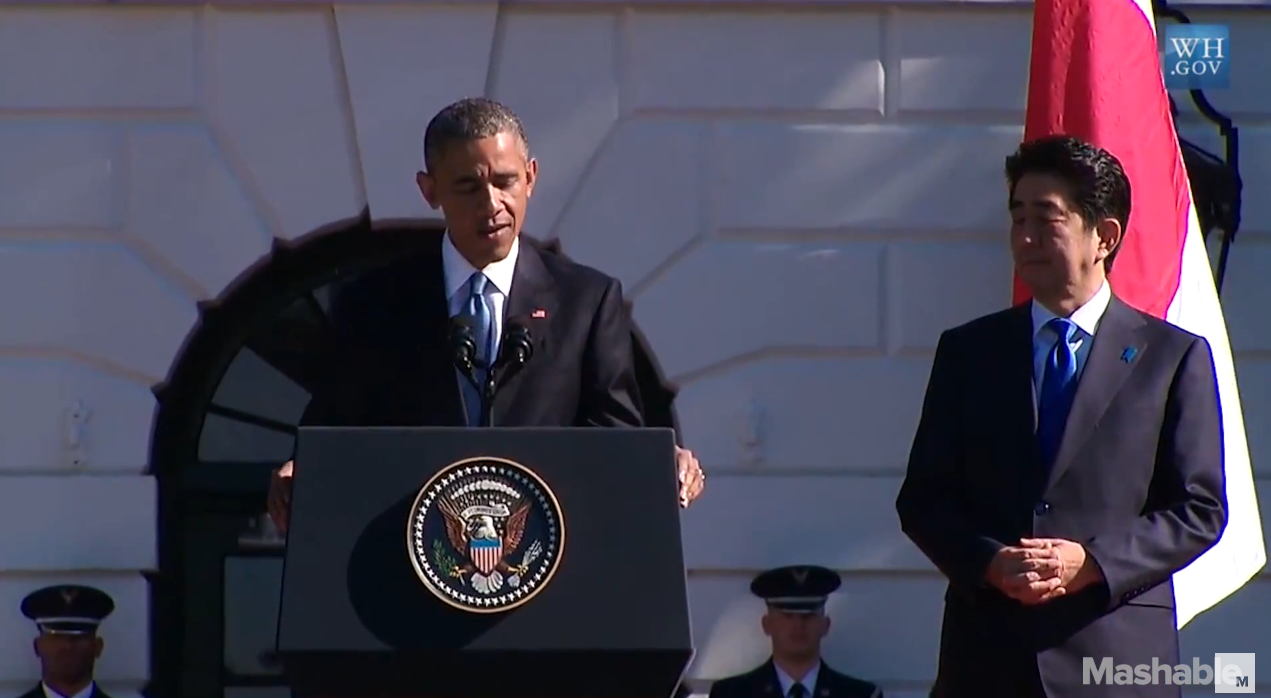