Rocksteady Studios is pushing into the marketing campaign of Batman: Arkham Knight before its launch, with the announcement of the Season Pass for the game. 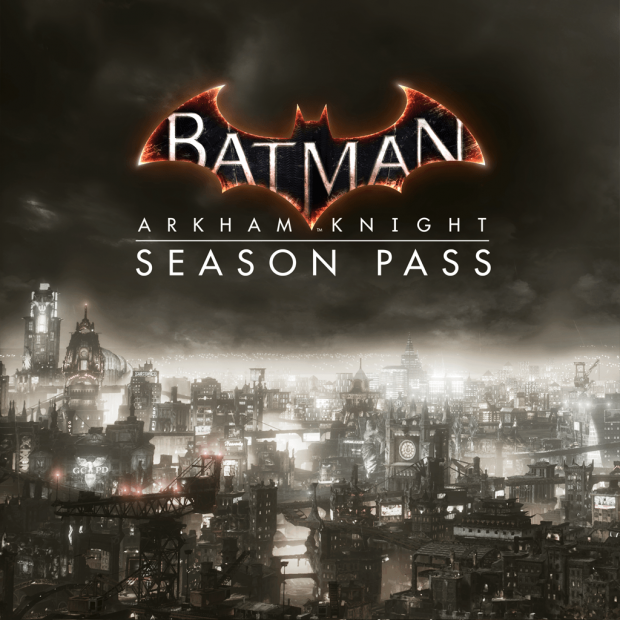 The super villains invading Gotham sounds like it could be fun, but there will be "legendary Batmobile skins, advanced challenge maps, alternative character skins, and new driveable race tracks".