Social chat app Secret is closing, with operations winding down in the next few weeks. The app was used by more than 15 million people and allowed for open communication with a certain level of anonymity that is unavailable on other social networking sites. 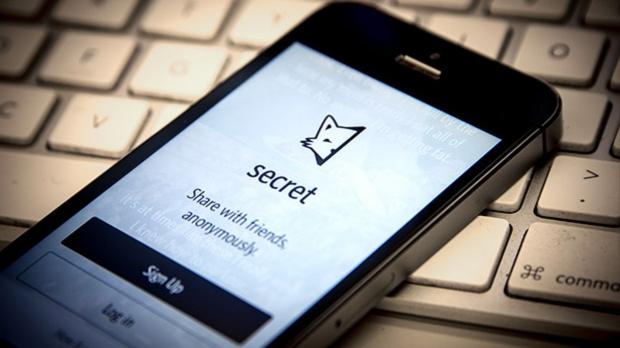 "After a lot of thought and consultation with our board, I've decided to shut down Secret," said David Byttow, co-founder of Secret, in a blog post. "This has been the hardest decision of my life and one that saddens me deeply. Unfortunately, Secret does not represent the vision I had when starting the company, so I believe it's the right decision for myself, our investors and our team."

Byttow says most of the team has moved on already, and he will help remaining staff find new opportunities elsewhere. The company helped raise $35 million after three successful rounds of venture capitalist funding, with Secret once valued close to $100 million.

Did you use Secret?