With Windows 10 getting closer and closer, news of the Surface Pro 4 is starting to hit. Microsoft's upcoming Surface Pro 3 successor is rumored to have quite the spec sheet, including Intel's fifth-generation Core processor. 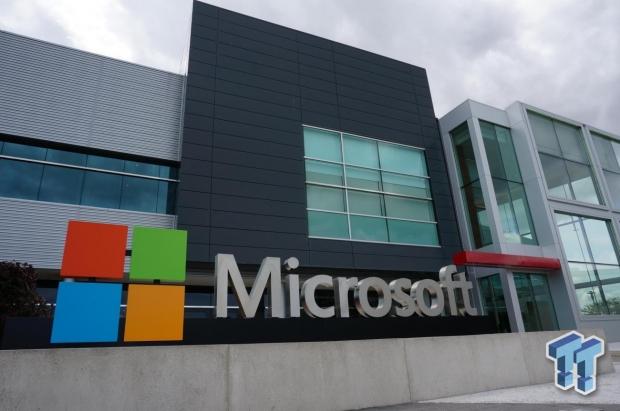 The rumored specifications have the Surface Pro 4 featuring a Broadwell processor from Intel with a fanless design "but with tiny holes for heat radiation", and "no noise" because of the fanless logic board according to Windows Central. The 12-inch display will remain, with its 2160x1440 resolution, and of course, Windows 10.

Microsoft's use of the U-series Broadwell CPU will still generate heat, but the little holes in the Surface Pro 4 should let out most of that heat, allowing for cooler operation. We should expect Microsoft to unveil the Surface Pro 4 as part of its launch during Windows 10, which flies out the window sometime in July, according to AMD.