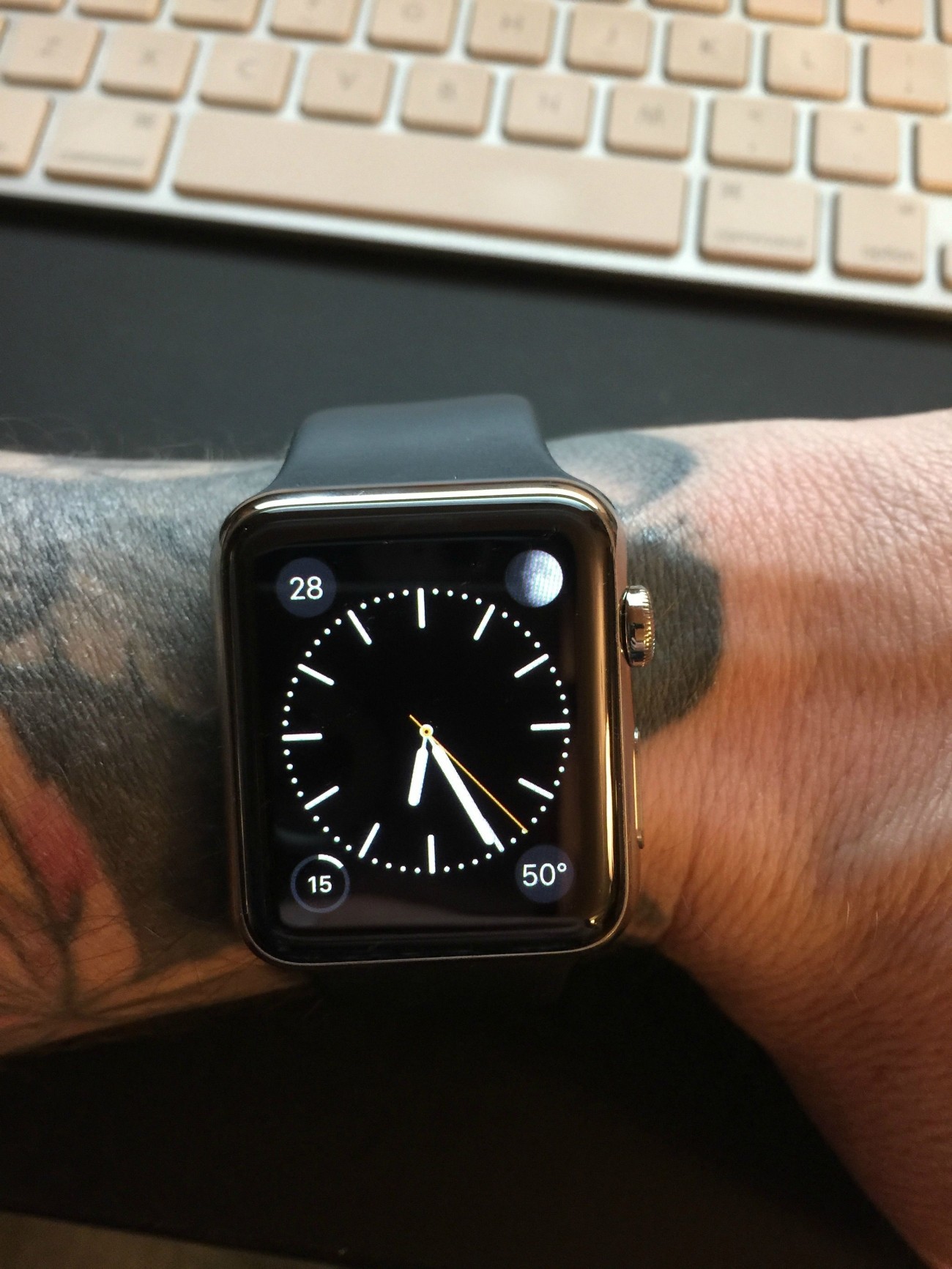 With the first finding posted by user guinne55fan, it was reported that he believed a faulty wrist detector to be at fault. His recount claimed that "the watch would lock up every time the screen went dark and prompted me for my password. I wouldn't receive notifications. I couldn't figure out why especially since the watch was definitely not losing contact with my skin." 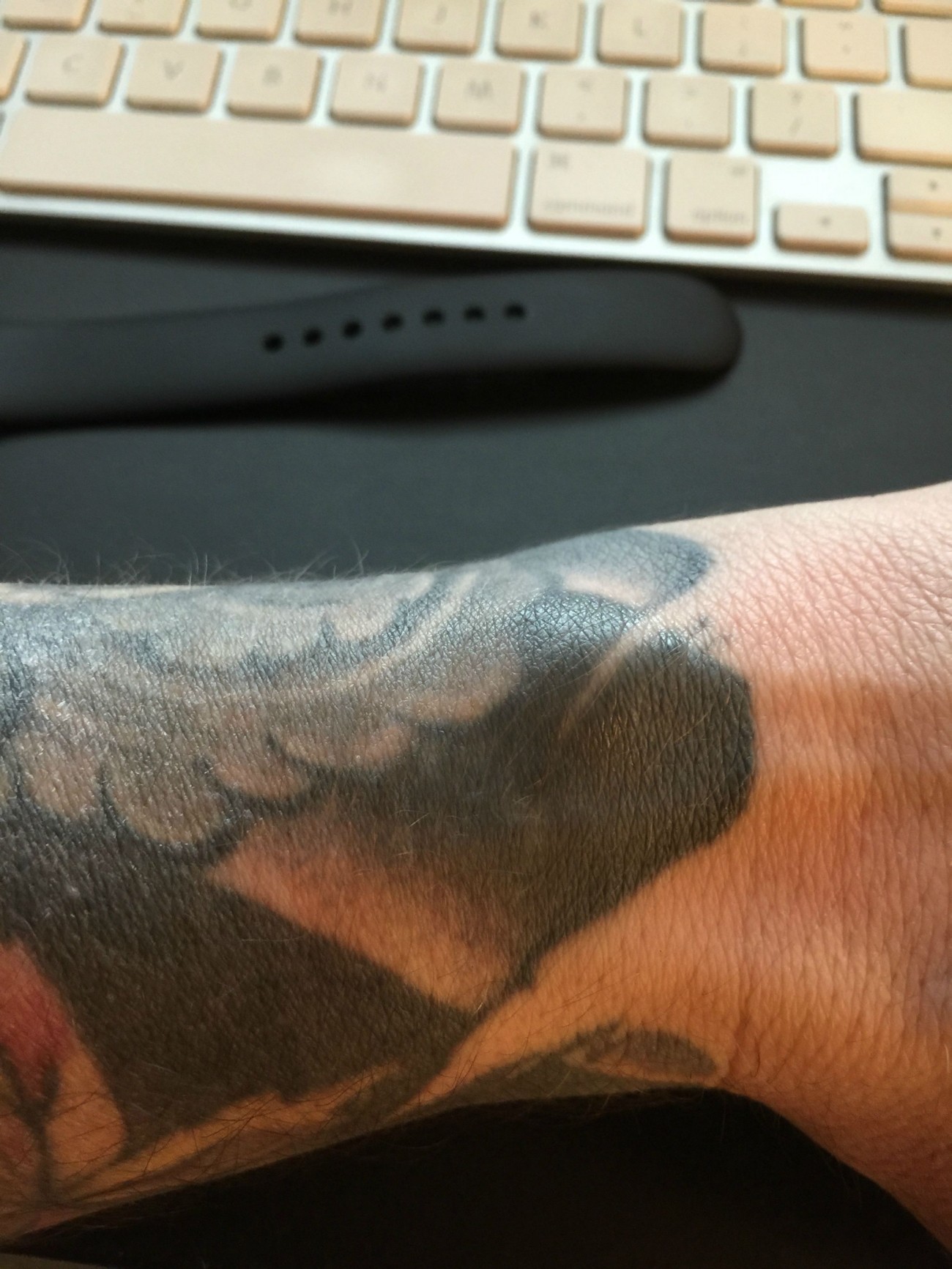 Upon contacting Apple some steps were taken to alleviate the issue with no control and he was told that engineers would be in contact within a week.

As you can see from the images, this user has a sleeve tattoo and believes it to be causing this issue. He's no the only one however as there has been a small rising on Twitter with users using the hashtag #TattooGate to further explain their issues.