Twitter might have over 300 million users, but even with this huge chunk of users, the social network is still not making any money. Twitter has just posted its Q1 2015 earnings, where we have found out Twitter has 302 million users, up 18% from the same period of 2014. 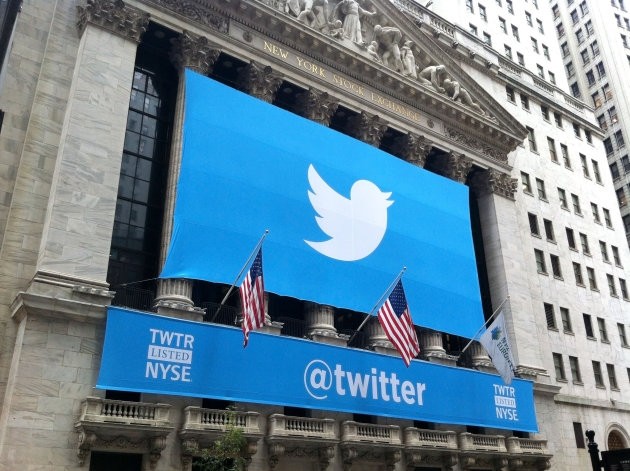 The social network reported $436 million of revenue for Q1 2015, up 74% year-over-year, but missed the forecast of $440 million. Profits are not good at all, with Twitter reporting a net loss of $162 million for the three-month period.