Ouya's fall from grace is happening very fast, with company CEO Julie Uhrman sending out a (confidential) e-mail to investors and advisors, something that Fortune got its hands on, saying the company is trying to build up interest to sell the company as soon as possible. 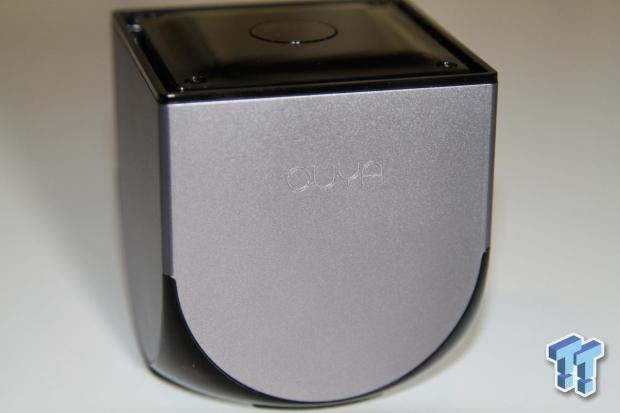 In her e-mail to investors and advisors, Uhrman reportedly said that her primary focus is trying to secure as much of the investor capital as possible. Uhrman has reiterated her stance on Ouya, standing by her Android-powered game console, saying that the company has built something very real, and valuable. She continued, saying that she still reads tweets and e-mails from Ouya fans that use their consoles each day.

But, it's obviously not enough for the company to survive. We should expect to see Ouya be acquired in the coming weeks.