Continuing its world domination on all things action cameras, GoPro has announced that it has acquired Kolor. Kolor is a company out of France that is a leader in making videos for virtual reality and 360-degree viewers.

GoPro is hoping to find new ways for "capturing, creating and sharing" 360-degree video, with the the company using the video above to showcase what multiple cameras can do for video content. With GoPro revenue surging 54% year-over-year to $363 million, and profits or doubling to $16.8 million, it shouldn't come as a surprise GoPro to be moving into VR. 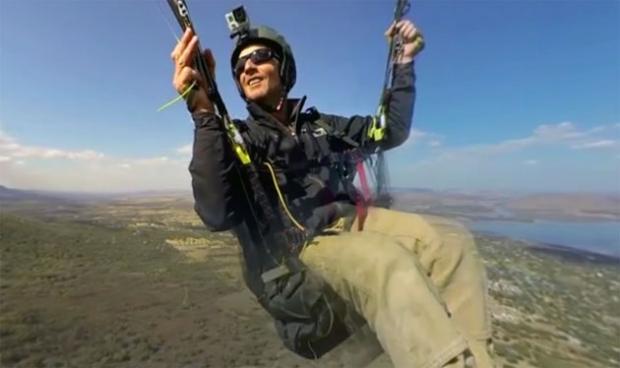