The two Mafia games have been fan favorites for years, but the news of a third Mafia game has been non-existent, until now. Rumor has it that Mafia 3 will be unveiled during E3 2015 in June, for the Xbox One, PS4 and PC. 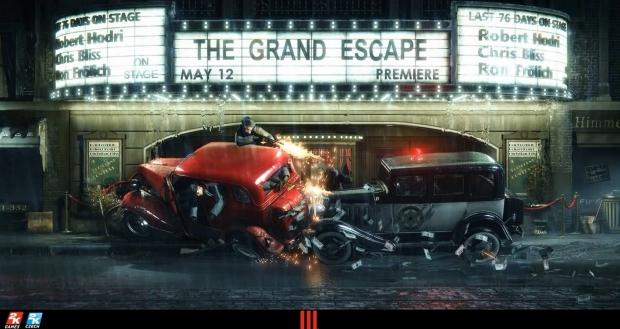 We are expected to receive a gameplay trailer during E3, but as for the characters in Mafia 3, this is the surprise. We will reportedly have Joe as the lead character, as well as Vito, with the game being set in Louisiana. There will be three new characters introduced: Franklin, Tony and Mickey, thanks to news that 2K put out a casting call for three new characters.