Shawn Carter, known as Jay-Z, has taken to Twitter to defend his $56 million investment in the Tidal streaming music service. The company, which charges $9.99 or $19.99 per month for two different subscription packages, must compete with Spotify, Pandora, Rdio, and more established competitors - and Jay-Z thinks competitors could be engaged in a smear campaign. 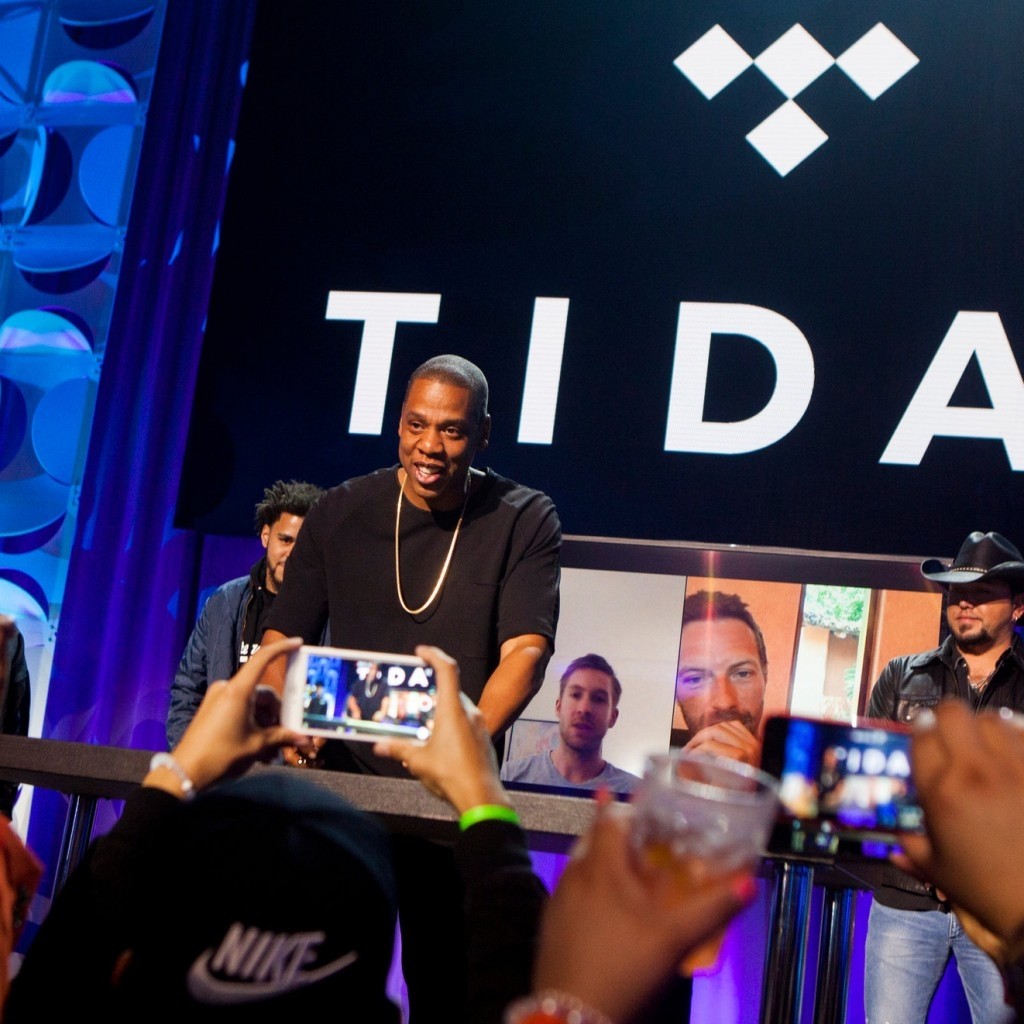 Using the hashtag #TidalFacts, Carter was quick to point out that Tidal provides a better payment system for artists, and needs time to mature.

Since re-launching about one month ago, Tidal has gotten rid of its former CEO, cut other jobs, and saw its Apple app store ranking significantly drop.