Alongside paying per hour for the services of an internet cafe, some men in China are also paying "between 20-100 yuan" ($3.20-$16) per hour for the company of a female escort, as reported by the China Times. 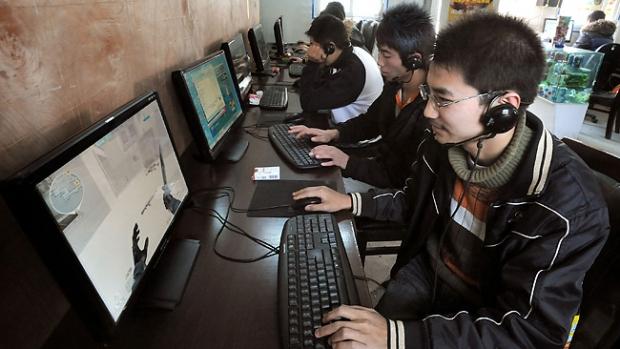 We're told that this relationship is purely non-sexual and is set to help alleviate some of the loneliness felt by these guys throughout their short or long gaming sessions. The women involved are said to be from many different backgrounds, with college students making up a fair portion of those available.

This isn't necessarily a service for the 'working class man' as the China Times also points out that most patrons are mostly earning a comfortable wage and partaking in this hobby which we are told is also becoming somewhat common in South Korea and Japan.