Federal regulators weren't happy about a Comcast acquisition of Time Warner Cable, but it looks like Charter Communications wants a second crack at TWC. Charter failed during its first attempt to take over TWC, which opened the door for Comcast to step in and try to acquire the company. 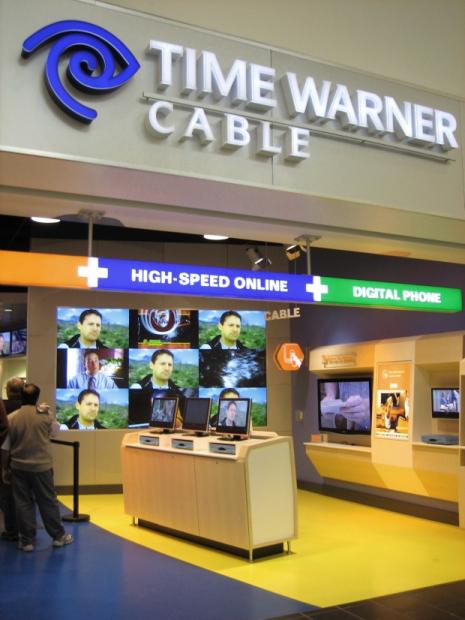 Since the first merger attempt, however, Charter's stock value has increased - and would be more lucrative to TWC - but TWC "also is open to deals with companies other than Charter."

It's unknown if Charter will try to surpass its original $37.3 billion offer for TWC, which was topped by Comcast offering $45 billion. It's possible the company, assuming no outsiders are interested, could try to lowball TWC into a merger.