Game publisher Konami has confirmed it doesn't plan on developing the Silent Hills project, as the company continues dealing with internal drama. Both Guillermo del Toro and Norman Reedus previously showed disappointment that they won't be involved in the game title any longer, as Konami tries to sort itself out. 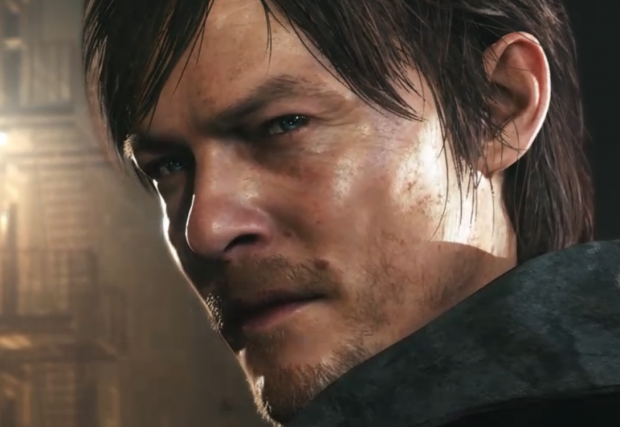 "Konami is committed to new Silent Hill titles, however the embryonic Silent Hills project developed with Guillermo del Toro and featuring the likeness of Norman Reedus will not be continued," Konami said in a statement to GameSpot.

Director Hideo Kojima is leaving the company and it looks like a power struggle is currently taking place among Konami's senior leadership. It's a shame to see that Konami and Kojima's public feud has spilled over from Metal Gear Solid 5 and has impacted Silent Hills.

However, it looks like the Silent Hill game series itself hasn't been tossed aside, so gamers do have something they can look forward to.