Don't count Colin Cowherd, host of The Herd on ESPN Radio, as a fan of eSports, promising he would quit if he's ever asked to cover gaming. 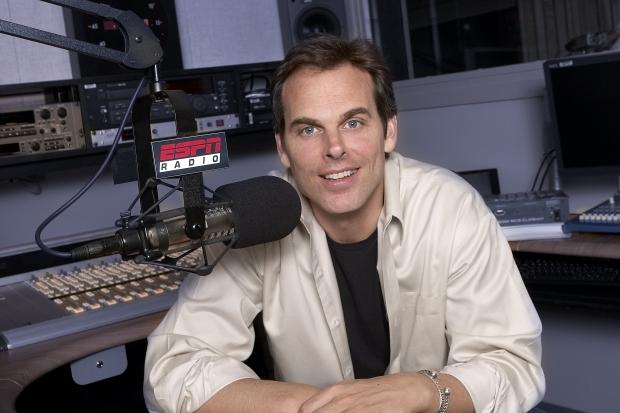 On Sunday evening, ESPN2 showed the finals of a "Heroes of the Dorm" competition, in which two competing universities were playing for scholarship money - and many ESPN viewers were not pleased with what they saw.

It turns out, at least one ESPN employee also didn't like the coverage: "If ESPN ever forced me to cover that, or do play-by-play, I would quit," Cowherd said. "Somebody lock the basement door at mom's house, and don't let 'em out. I will quit this network if I am ever asked to cover that."

Even if eSports isn't a "real sport," there is massive interest among gamers looking to watch eSports superstars compete - but that may not be best for ESPN, apparently.