With the new Galaxy S6 and Galaxy S6 edge handsets now on the market, Samsung is preparing the release of its new Gear VR Innovator Edition headset. 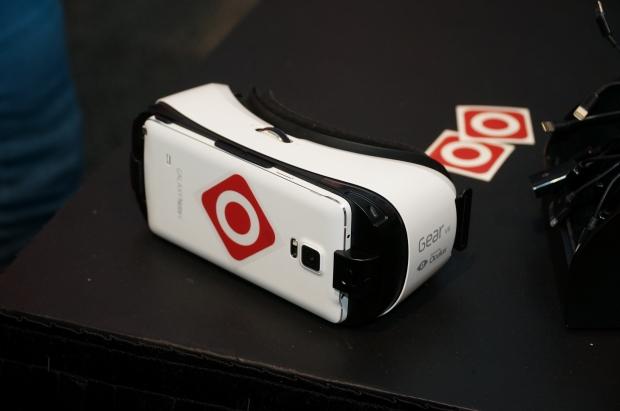 The new Gear VR will work with the new Galaxy S6 and Galaxy S6 edge handsets, with pre-orders now open. Samsung will be releasing it as the "Gear VR Innovator Edition for S6" and will be made available through Samsung's own website, and through Best Buy in the United States starting on May 8.

The previous iteration of Gear VR worked only on the larger Galaxy Note 4 smartphone, and retailed for $199. The new Gear VR will be priced at $199, too.