In just a few short weeks, the much anticipated sequel to 'Mad Max'; 'Fury Road' will hit screens worldwide, with a flurry of pre-release trailers commanding much attention. Strangely, the long in production video game from Avalanche Studios has been much quieter. But now Warner Bros. Games has released the first trailer of in-game footage, and it looks highly encouraging - especially for a license tie-in.

Officially announced at E3 2013, the 'Mad Max' game was originally announced for Windows, PS3, PS4, Xbox 360 and Xbox One before being delayed when the theatrical release of 'Fury Road' was announced last year, but now, the previous generation console versions have been abandoned. 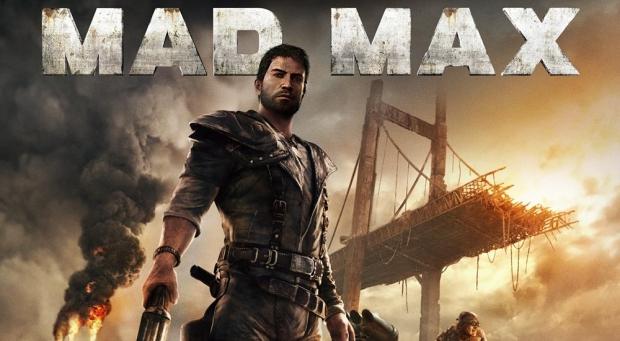 Bizarrely, despite the long gestation, the game still won't make the May theatrical release date, but will instead drop in September when the Blu-ray and DVD version of the film is released.